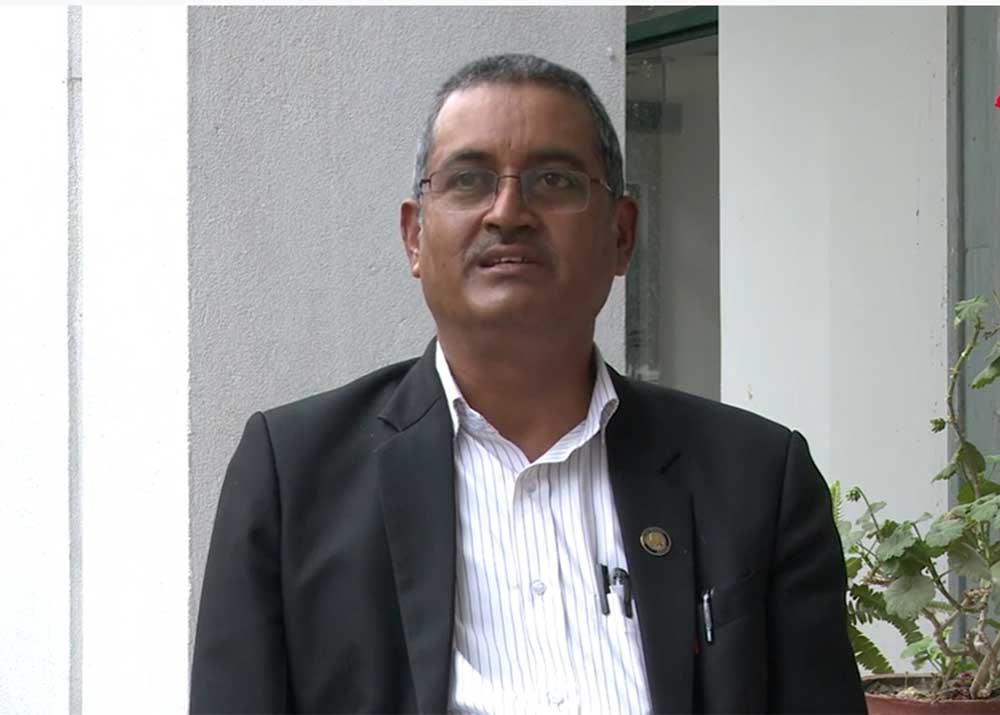 According to a high-level source, the President has appointed Badal as the Attorney General on the recommendation of the Prime Minister. Badal had even contested the election for the post of vice-president of the Nepal Bar Association.

In the last CPN controversy, most of the legal practitioners sided with Prachanda-Madhav while Badal supported Oli. He also used to go to the Election Commission as KP Oli’s representative.

After Agni Kharel resigned from the post of Attorney General today, Badal has been given the responsibility in the vacant post.

Badal is the central secretary of the Nepal Trade Union Federation (GEFONT), a grassroots organization of the CPN-UML. He is considered an expert in labour law. Badal is known as a competent and dispute-free legal practitioner.