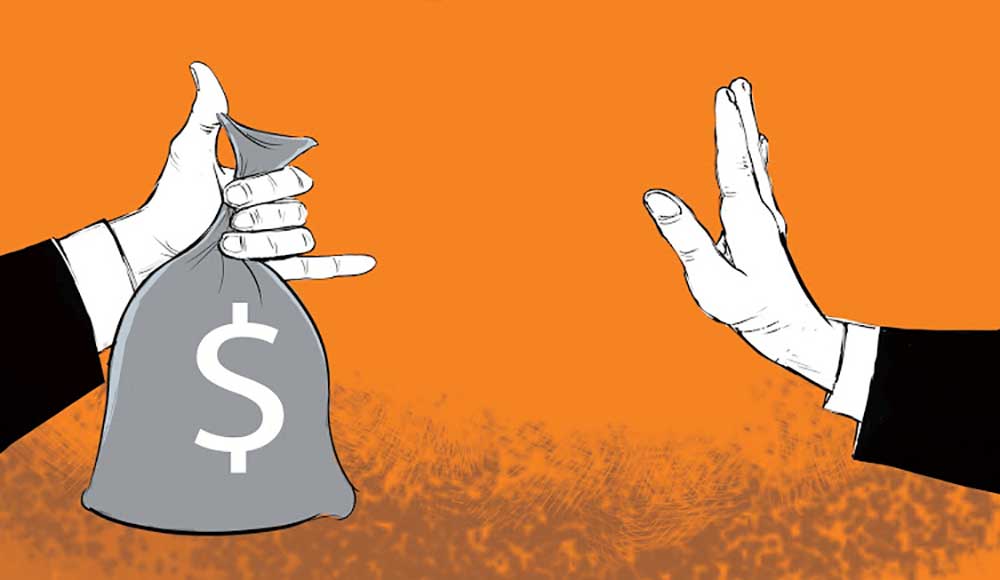 KATHMANDU: The deficit budget brought by the government every year is increasing the debt burden of the nation. New data shows that the KP Sharma Oli-led government has added Rs 618.26 billion in loans in just three years since its formation.

When this government was formed, the share of debt in the GDP has increased from 30 per cent to 35.71 per cent. According to the latest report of the Central Statistics Office, Nepal’s gross domestic product has reached Rs 3943 billion and 66 crores.

The government has paid Rs 12.13 billion in the first six months of the current fiscal year and Rs 10.89 billion and 69 lakh in interest, according to the second quarter report of the Public Debt Management Office.

Why is debt rising?

Developing or less developed countries borrow internally or externally to meet various needs, including development. While it is not wrong to take out a loan in itself, it is important to be aware of how to use it wisely.

Nepal’s current revenue collection cannot even support its current expenditure. That is why the debt burden is increasing every year. The government has to rely on debt to cover the deficit budget deficit.

After the country went into federalism, many responsibilities have been created on the part of the central government. Every year, the central government is required to provide conditional special and supplementary grants at the state and local levels through the budget. The cost of projects of national pride is increasing due to failure to complete them on time. Expenditure is on the rise as the government is ruthlessly unable to cut public sector spending.

In order to pay the interest on the loan taken by the government, a large budget has to be allocated every year. Unnecessary liabilities of the government, interest on loans, inability to maintain discipline in expenditure, the share of debt in the budget of each year is increasing rapidly.

Last year’s global pandemic, COVID-19, and a nine-month-long embargo on its alert put the country’s economy in a precarious position. In addition to the challenges facing the COVID-affected economy in the coming days, there are challenges for the government to upgrade to a developing nation by 2026, achieve the goal of sustainable development and achieve the 15th Plan. As grants have been declining in recent times, Nepal has had to rely on loans to achieve those goals.

Economists point out that even though foreign aid is indispensable for a country like Nepal, indiscriminate borrowing could lead to a crisis. He suggested taking loans only for big development projects.

The economist Dr Bishwa Poudel stressed even though the increase in domestic debt is not a big deal there is the need for the government to be aware of the rapid growth of Nepal’s foreign debt.

Poudel explained ‘Nepal is borrowing for infrastructure construction and reconstruction. It is good if it is put to good use. Development work cannot be done without taking a loan. However, it is not appropriate for us to take out loans for as little work as possible. Nepal’s foreign debt has increased rapidly. I think we need to focus on slowing it down, ”Another economist, Chandramani Adhikari, says that borrowing up to 45 per cent of GDP does not make much difference, but it has not been put to good use in Nepal.

“Nepal’s debt-to-GDP ratio now stands at 35 per cent. However, after taking a loan, it should be used properly. The loan should be able to collect revenue. This has not happened, ‘he said.

He says that every year after taking a loan, a budget should be allocated for the payment of interest.

“Even now, we have to allocate more than Rs 15 billion every year for debt servicing,” the official said. Because of this, the size of the budget has to be increased every year, ‘Adhikari explained.