CCMC’s recommendation to operate transport between Nepal and India 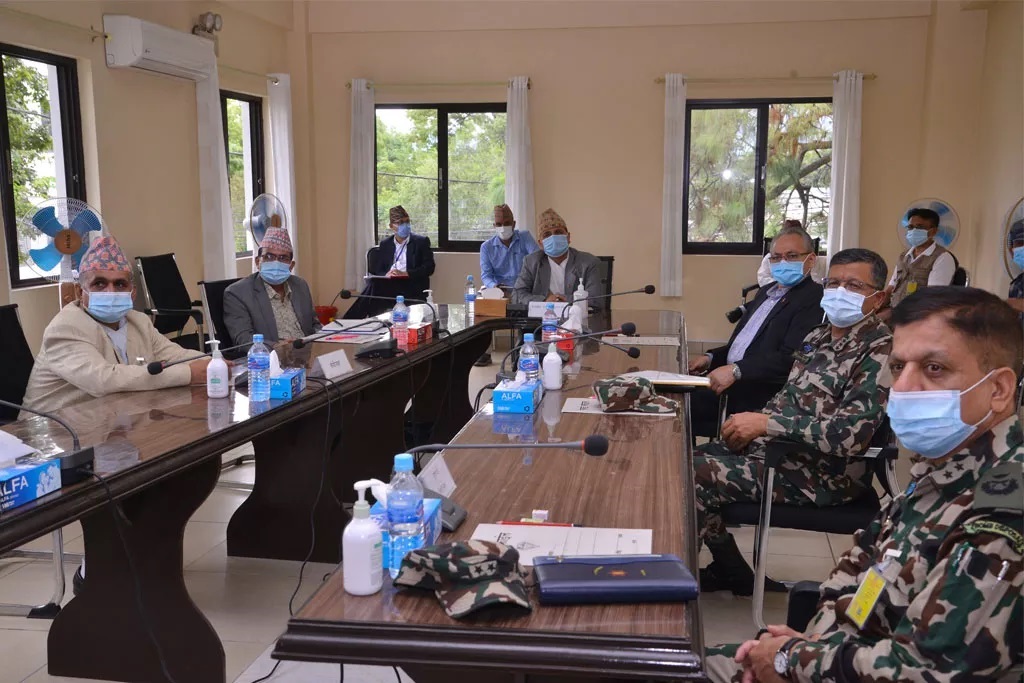 KATHMANDU: The COVID-19 Crisis Management Center (CCMC) has recommended to the Council of Ministers to operate transport between Nepal and India.

Secretary of the CCMC, Khagraj Baral, said that the Council of Ministers has been recommended to resume the Nepal-India transport route.

He said that the passengers should fully use the health criteria and the PCR report 72 hours ago should have been negative.

Similarly, the meeting has also recommended allowing the operation of Indian number plate vehicles at the Nepal-India border.

Nepal-India transport has been halted since 24th March after the COVID- 19 infections in Nepal. Secretary of the CCMC, Khagraj Baral, said that an initiative has been taken to operate the means of transportation in the context of thousands of people crossing the border on a daily basis.