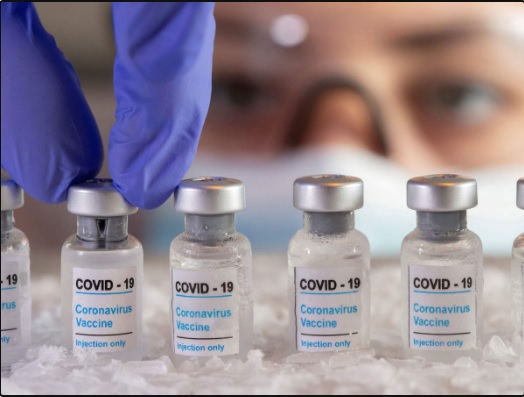 KATHMANDU: Since the beginning of the vaccination drive some two months ago, almost 150,000 people have been inoculated in the districts of Sudurpaschim Province.

According to the Ministry of Social Development of Sudurpaschim Province, a total of 149,579 people received the first jab of a vaccine against coronavirus in the past two months.

The Ministry said that frontline health workers, security personnel and individuals to be deployed in ambulance and dead body carrying vehicles were vaccinated in the first phase, Ministry’s Spokesperson Narendra Singh Karki said.

Currently, senior citizens are receiving vaccines. All those inoculated ones in the first phase are asked to receive the second jab of the vaccine in the month of Baishakh, officials said.

The highest numbers of inoculated people are from Kailali, where 40,301 individuals received the first jab of the Covishield vaccine. Likewise, a total of 24,864 people received vaccine in Kanchanpur, 14,357 in Doti and 14,096 in Baitadi district.