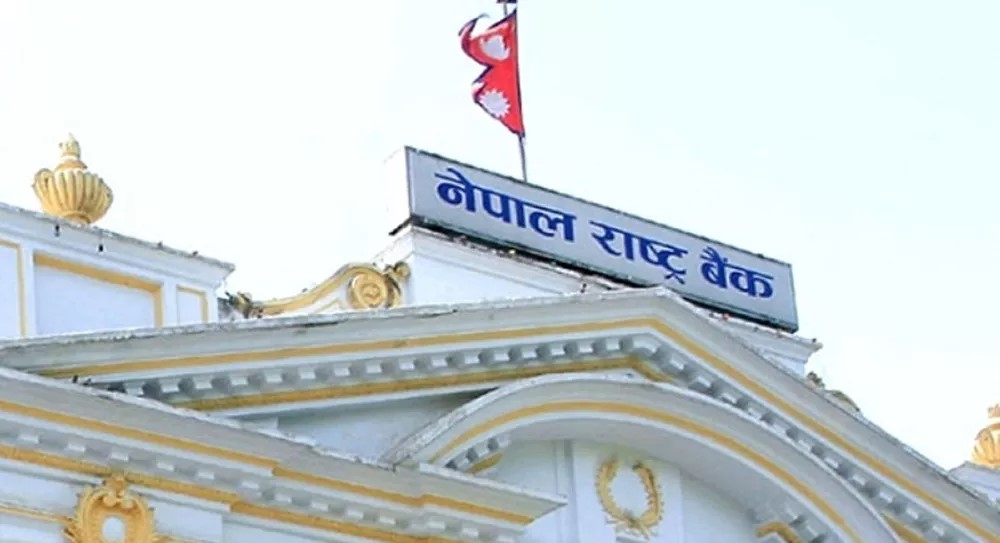 Banks that have announced their interest rates have not changed on ordinary savings, but they have worked to support margin lending. Some banks have reduced interest rates on fixed deposits to some extent.

Interest rates were expected to rise recently, citing a lack of liquidity in the money market. Investors say that the stock market, which has been undergoing correction for 35 days due to the rise in interest rates, has been relieved by the interest rate announcement for March/April (Chaitra).

Standard Chartered Bank has announced the interest rate for March/April (Chaitra) and will maintain the base rate for December/January (Poush) at 6.07 percent. Even though the interest rate has been fixed at 4.5 percent to 6 percent depending on the time to maturity, the bank has decided to give 2 to 4 percent interest rate on general savings.

Everest Bank is also planning to continue the base rate of 5.52 percent. The bank, which offers interest rates ranging from 2 to 4 percent on ordinary savings, is offering 4.75 percent to 6.75 percent interest on fixed deposits, depending on the maturity time.

Century Bank also maintained its January/February (Magh) base rate of 7.89 percent. It is offering interest rates ranging from 2.75 percent to 4.75 percent on ordinary deposits. Similarly, the bank has continued the condition of paying interest rate from 5.50 to 7.50 on fixed deposits. 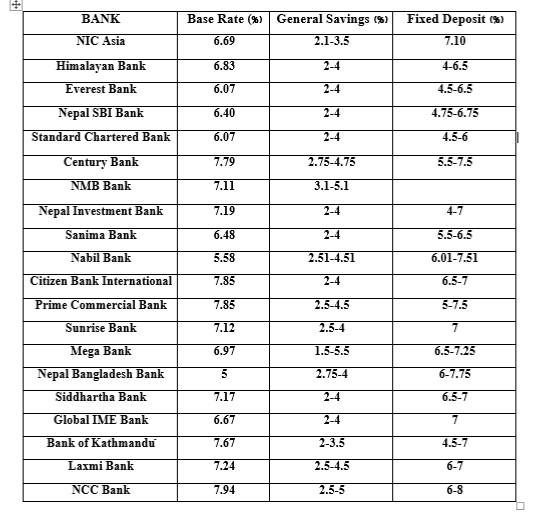 25% of budget can now be transferred by Secretary of concerned ministry, concerns over misuse of new rules increase

A sugarcoated budget that will do little for the economy: Pro-Congress Economists