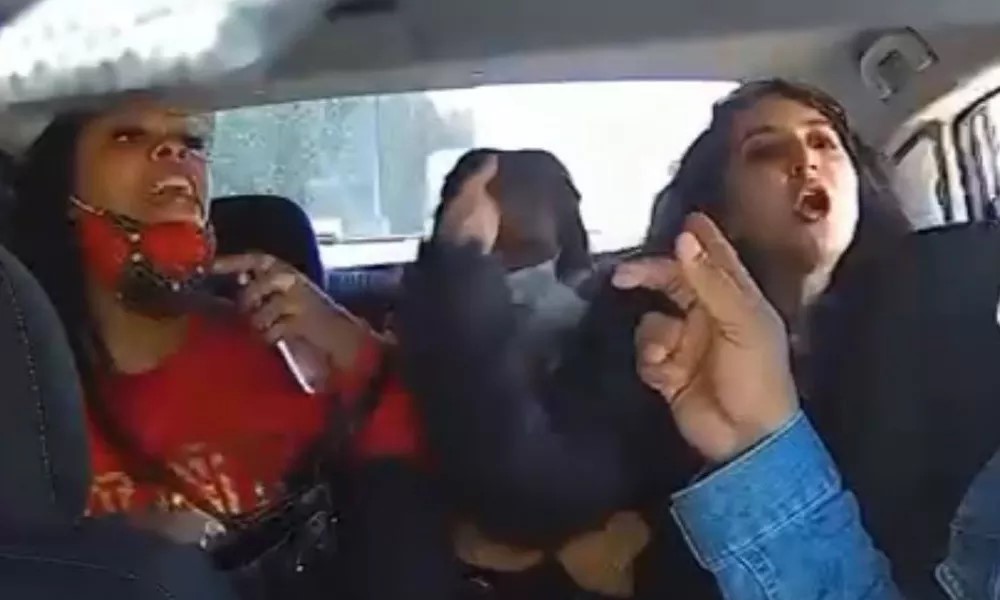 Among the arrested are 26-year-old Malaysia King and 24-year-old Arna Kimai. According to a Las Vegas police spokesman, the arrested woman tried to rob the Nepali driver by abusing him. Another girl involved in the abuse has absconded.

Police told local KPX media on Wednesday night that the girls were involved in abuse and looting. Police had also questioned Khadka. In response, he said he had been racially abused and assaulted by the girls.

According to Tracy McCarthy, a San Francisco Police Crime Officer, Kimai has surrendered to police. “From the video, it looks like they were intent on looting during the pandemic,” McCarthy said.

King, who attacked Khadka, is being prosecuted by police for trying to harm him by using chemicals and violating health and safety precautions.

After the incident, Uber issued a statement announcing that the three young women would be barred from taking their services. “We are saddened by the recent attacks on people of Asian descent,” Uber said in a statement. “We ban those involved and support Khadka.” Another US riding service provider, Lift, has also announced a ban on all three.

US President Joe Biden has called for an end to attacks on the Asian community. He asserted that violence against Asian Americans have been increasing and that this must be immediately stopped as it is a criminal offense.

In a prime-time address on US television, Biden called for an end to the attacks. Concerns have been raised over recent attacks on the American Asian community. Nepali fashion designer Prabal Gurung had even launched a campaign against violence.

In 2021, the number of attacks on Asian Americans increased by 150 percent. In July 2020 alone, there were 2,100 anti-Asian attacks. President Biden has also condemned the attack on frontline workers working against the pandemic.