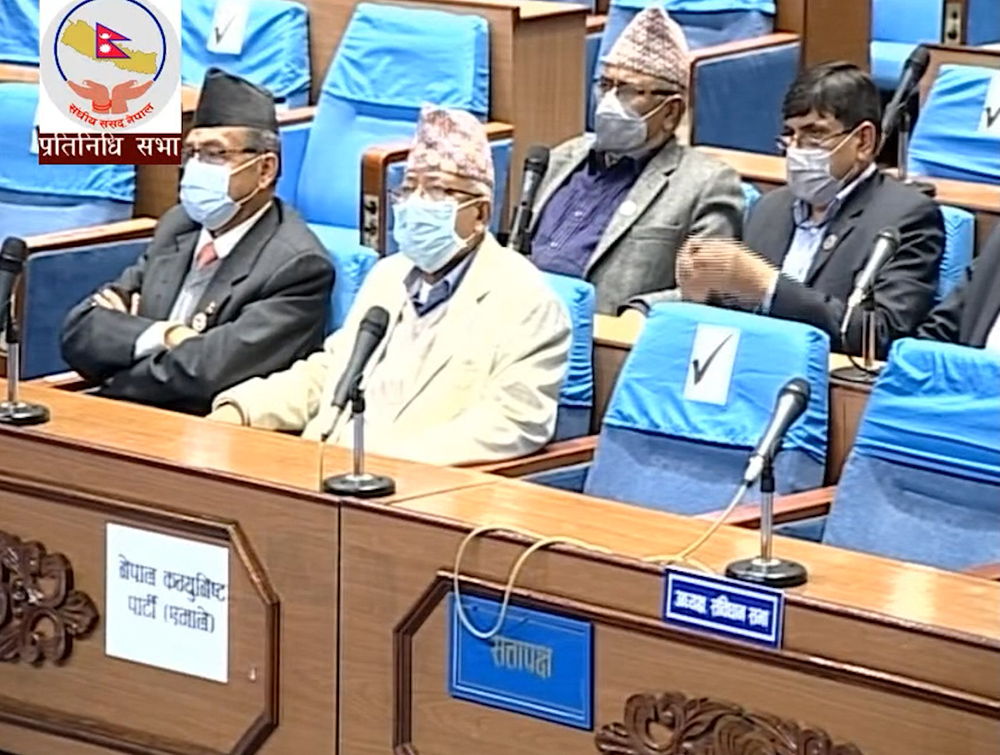 KATHMANDU: The second meeting of the reconstituted House of Representatives has ended.

After the ruling CPN was rejected by the court, the separated UML and UCPN (M) MPs sat in different rows.

The UML and the UCPN (Maoist) were separate parties in the parliament formed after the 2074 BS election. However, after they united to become the Communist Party of Nepal, they used to sit in the same ‘row’.

Although the UCPN (M) MPs are in the ruling party, the UML and their party have been made separate. Maoist Chairman Prachanda and other prominent leaders did not attend the meeting. Therefore, the front seats were vacant in both the rows of the ruling party. 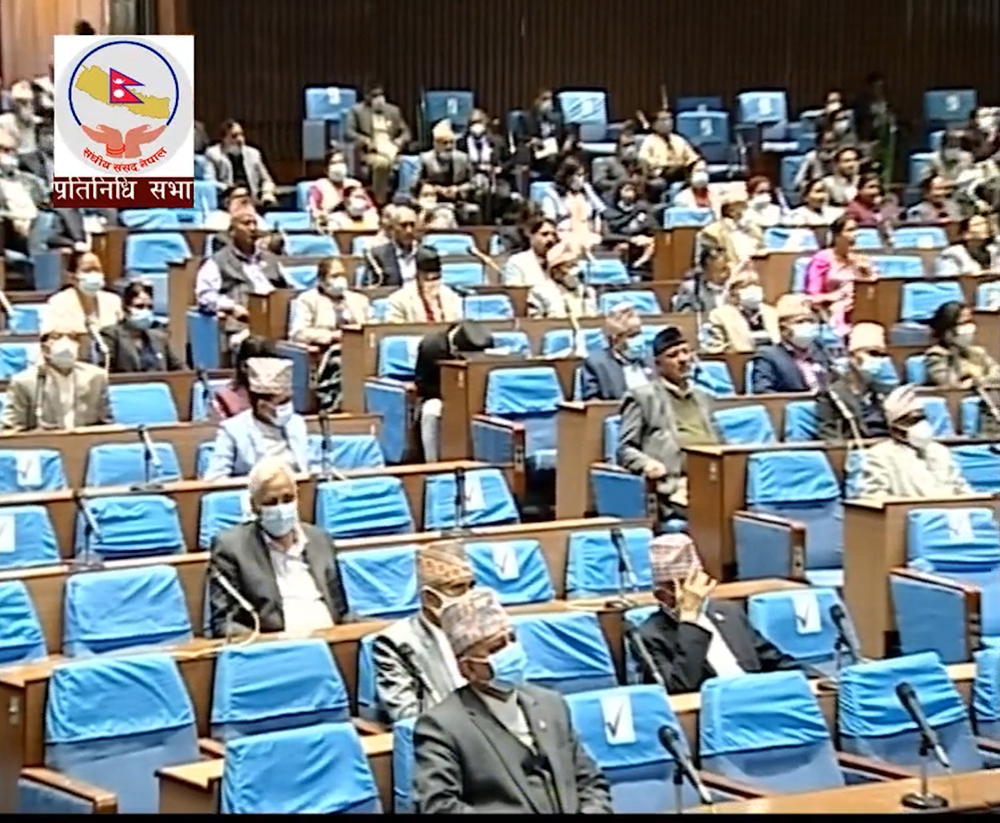 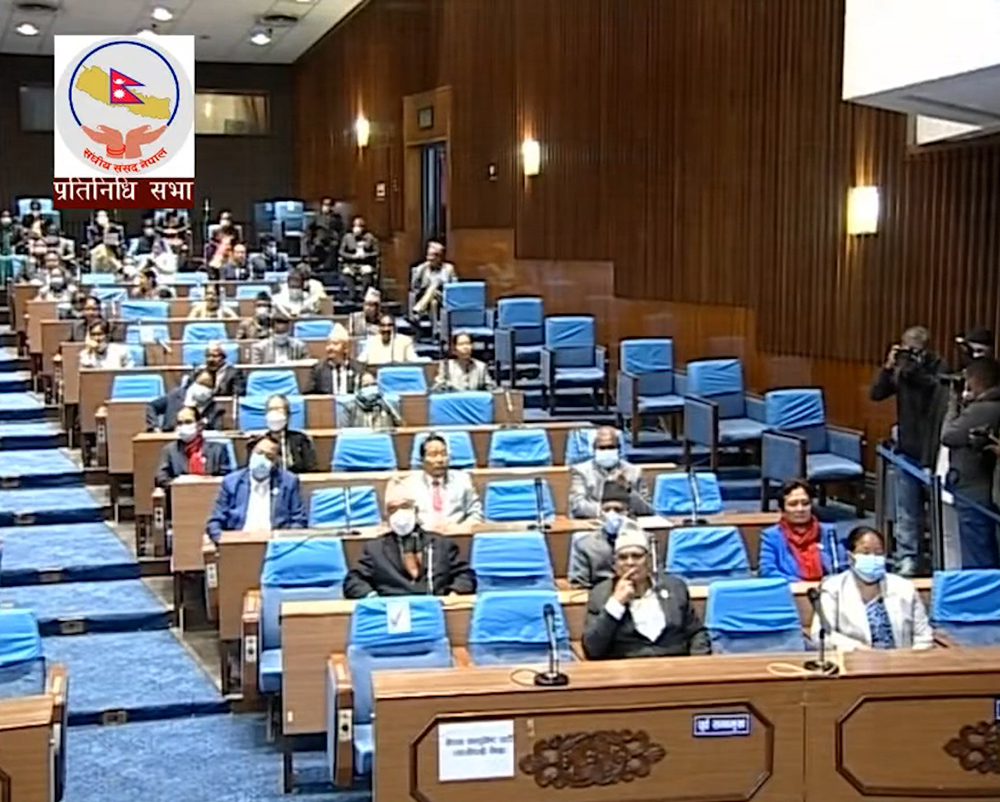 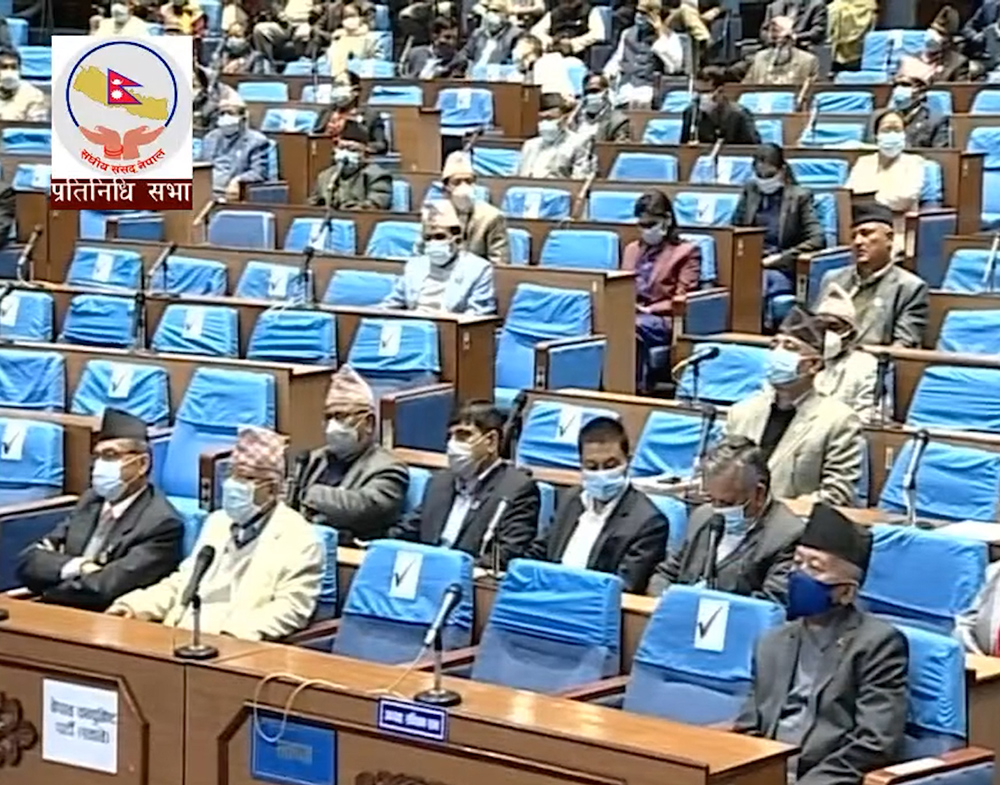