House of Representatives meeting to be held today 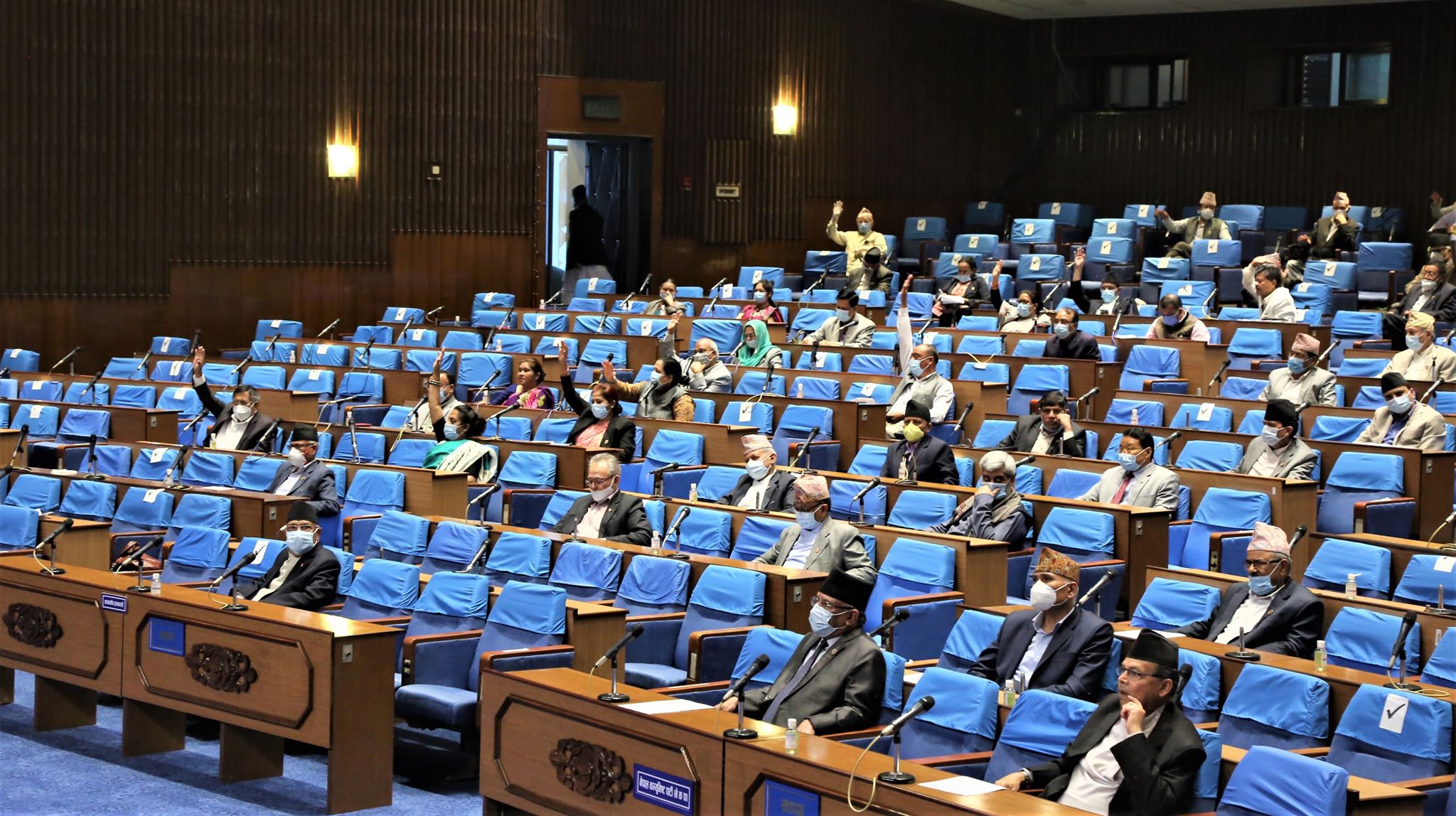 KATHMANDU: The second meeting of the House of Representatives is being held today after being reinstated by the Supreme Court. The meeting to be held at 1 pm has an agenda to pass a condolence motion for the deceased parliamentarians and submit various ordinances for approval.

Earlier, the meeting was boycotted by the Madhav Nepal faction of the ruling CPN  and lawmakers of the CPN-Maoist (Prachanda-Madhav faction). The Nepali Congress also boycotted the meeting in protest of the ordinance.

Although Speaker Agni Sapkota informed that the meeting was adjourned for 15 minutes, the Parliament Secretariat had posted the notice and called the meeting for today.

The CPN-Maoist, the main opposition Nepali Congress and the People’s Socialists Party (Janta Samajwadi Party) have filed a notice of protest in the parliament after the government tried to approve various ordinances of the constitutional council during the absence of House of Representatives.