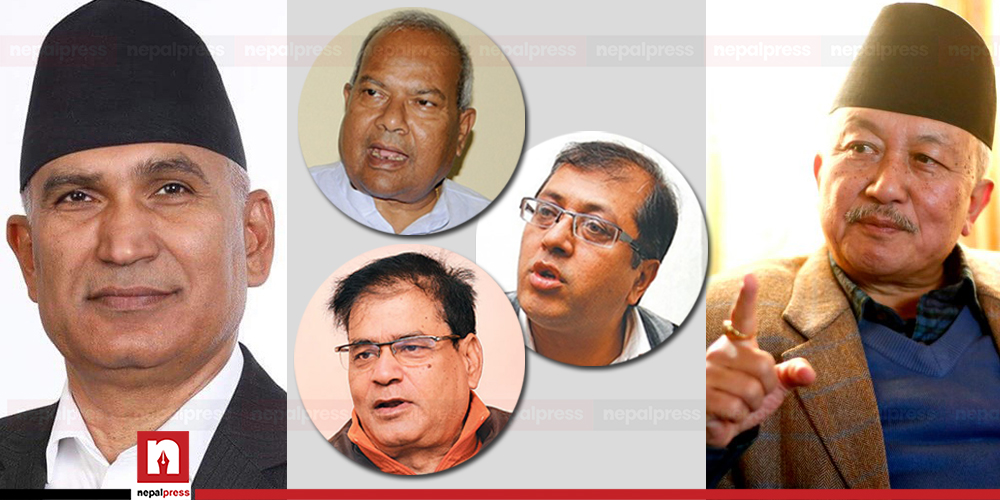 After the Supreme Court decision, the CPN-UML is the first party in the parliament with 121 seats. However, the UML has been in discussions with the other party for a majority.

In the 275-member House of Representatives, 138 seats are needed for a majority. Currently, Bijay Kumar Gachhadar and Aftab Alam of the Nepali Congress and Harinarayan Rauniyar and Remshalal Chaudhary of the People’s Socialist Party are suspended.

According to sources, People’s Socialist Party wants to move ahead with talks with UML as the Prime Minister is positive for the release of Resham Chaudhary.

Chaudhary’s father was a UML candidate in the last state assembly election while Resham himself came from UML student politics. As his case is in court and the process has to be settled, UML is also discussing this.

People’s Socialist Party leaders Dr Baburam Bhattarai and Upendra Yadav are not in favour of cooperation with UML. However, the former Rastriya Janta Party leaders including Mahanta Thakur, Rajendra Mahato and Raj Kishor Yadav are in discussions with UML.