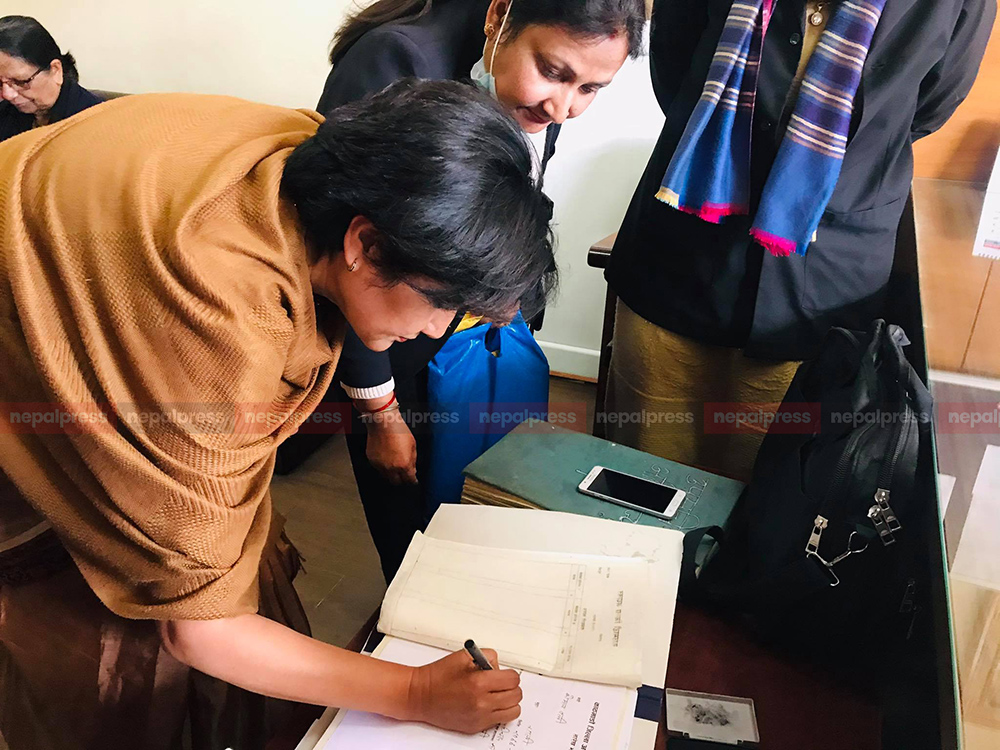 KATHMANDU: Singer and UML National Assembly MP Komal Oli has filed a case against her own party leader Raghuji Panta.

After consulting a lawyer, she filed a defamation case in the Kathmandu District Court.

A few days ago, Panta had made a statement of ‘sexual comments’’ against Oli. Speaking on a program, he had accused Wali of becoming a member of the CA on the pretext of showing off his body.

According to Oli, Panta’s remarks humiliated not only her but all women leaders. “He should be punished according to the country’s criminal code for her, character assassination,” she said.

She has also demanded additional one-year imprisonment and a fine of Rs 10,000 for insulting her electronically. He also demanded reasonable compensation and expenses incurred by the opposition.