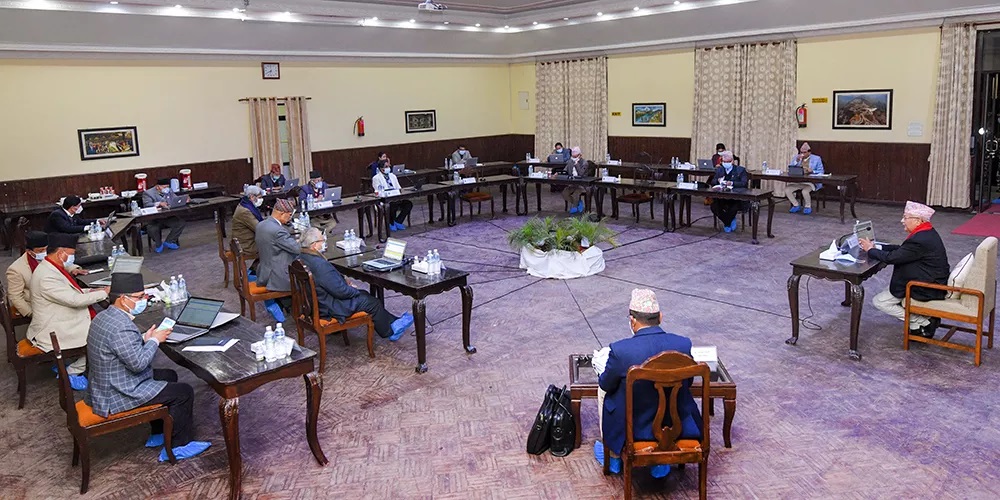 KATHMANDU: Prime Minister KP Sharma Oli has called a cabinet meeting at 4 p.m. The ministers said they did not know anything other than the regular agenda.

After the Supreme Court decision, the Prime Minister had discussions with the ministers including the leaders of the Maoist Center. They have already said that they will support Oli.

A meeting of the secretariat led by General Secretary Ishwor Pokharel will be held soon to discuss the operation and management of the party office.