UML-Maoist unity dismissed, command to reach out to Election Commission for re-unification 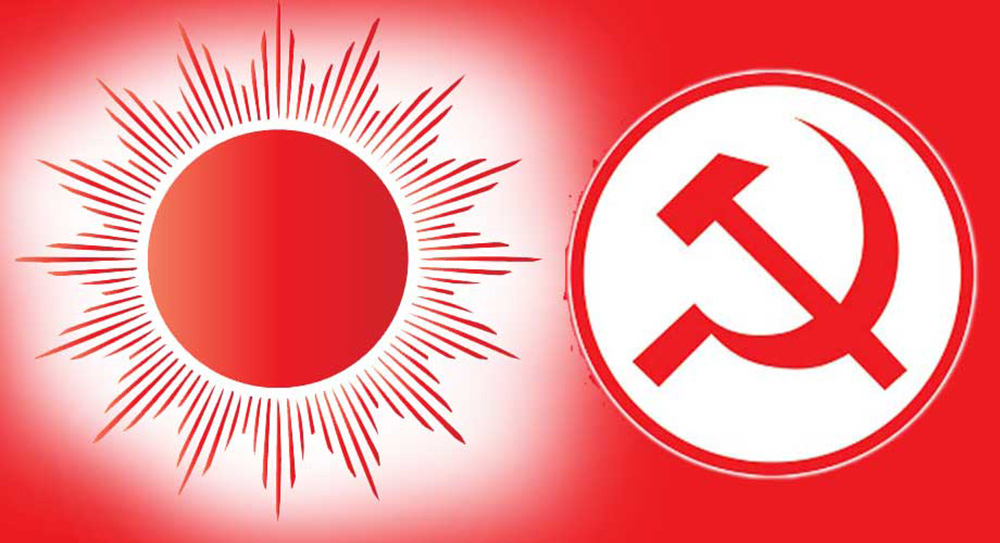 KATHMANDU: The Supreme Court has given official status to the Communist Party of Nepal led by Rishi Kattel and the unity between the CPN-UML and the CPN-Maoist has been dismissed.

In the decision of the Supreme Court, it has been mentioned that the parties CPN (UML) and CPN-Maoist (Center) existed even before the Commission recognized the unification.

These two parties merged to form the Communist Party of Nepal.

In the decision of the Supreme Court, if these parties are ready for unification, an order has been issued in the name of the Election Commission to make them comply with the law on political parties and prevailing laws.