Decision is valid, there should not be a sense of revenge: Yogesh Bhattarai 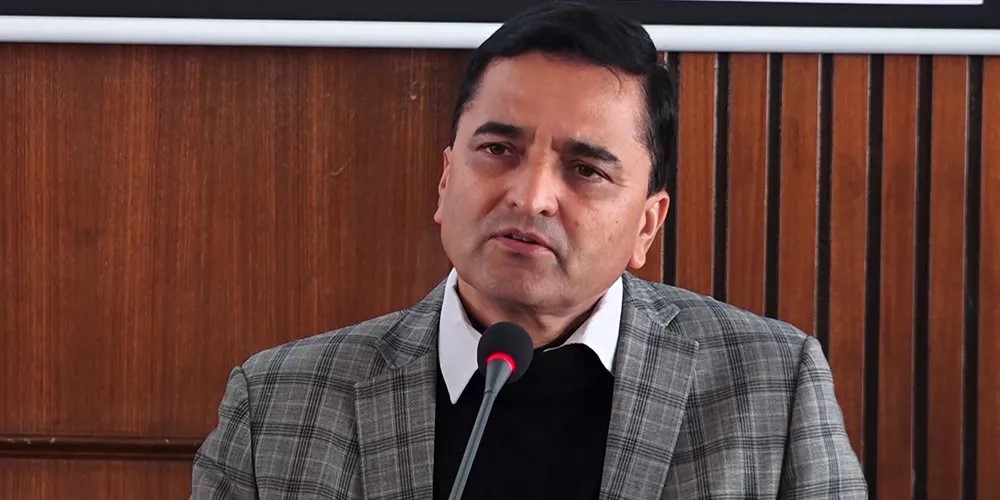 KATHMANDU: The Madhav Nepal faction of the former CPN-UML has pointed towards the need for CPN-UML unity even after the Supreme Court’s decision. Former UML leader Yogesh Bhattarai said that unity could be achieved in a new way by learning from past experiences.

Bhattarai urged the leadership to move forward with restraint and patience and not a sense of revenge and vengeance. He responded that he considers the decision valid.

Talking to Nepal Press, Bhattarai said, “We should learn from the shortcomings of three years. None of us could move beyond the defeat and victory mentality. If this happens, it will be fatal for the communist movement. The politics of revenge do not benefit anyone.”

Stating that the leadership should think about the unification of the UML and the Maoists with a calm state of mind, Bhattarai said that they should try to form a government with the consensus of the communist parties as much as possible.