Our country has become free from violence: Communication Minister Gurung 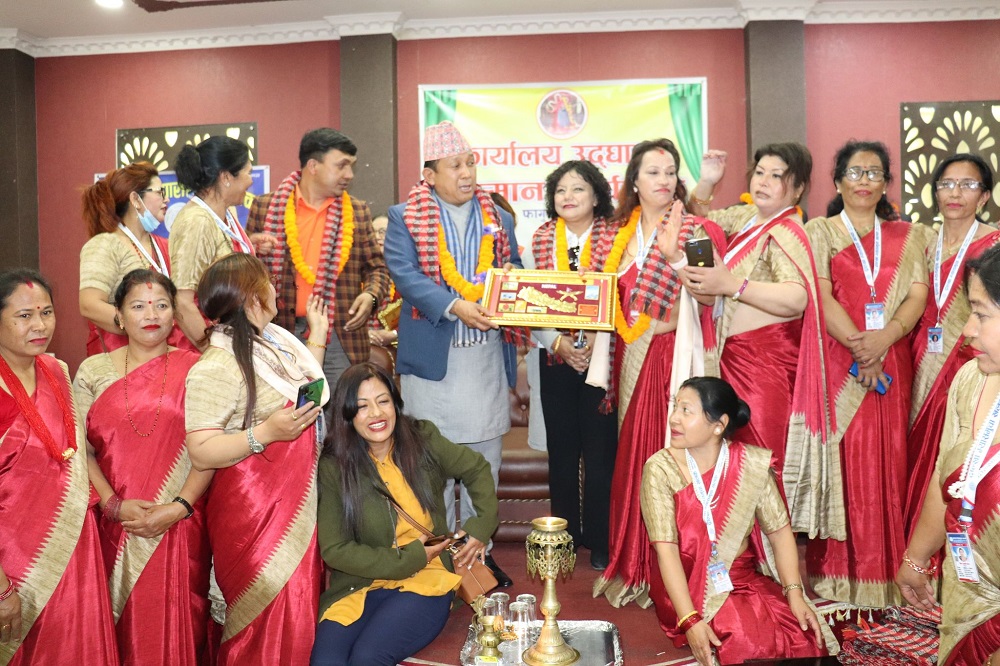 KATHMANDU: Government Spokesperson and Minister for Communications and Information Technology Parbat Gurung has said that the country has now become free from violence.

Minister Gurung said that the country had become free of violence as soon as the Communist Party of Nepal (Biplav) group renounced violent activities and entered peaceful politics.

Speaking at a program organized by the Dolakha Didibahini Group in Kathmandu on Friday, he said that complete peace has now come to the country and expressed confidence that the campaign for prosperity and development would be intensified. “After a long struggle, the Hon’ble Prime Minister KP Sharma Oli has succeeded in bringing Biplav to a peaceful political journey by abandoning violent activities,” said Minister Gurung.

In the program, Minister Gurung honored the personalities who were born in Dolakha and contributed in the national and international arena.