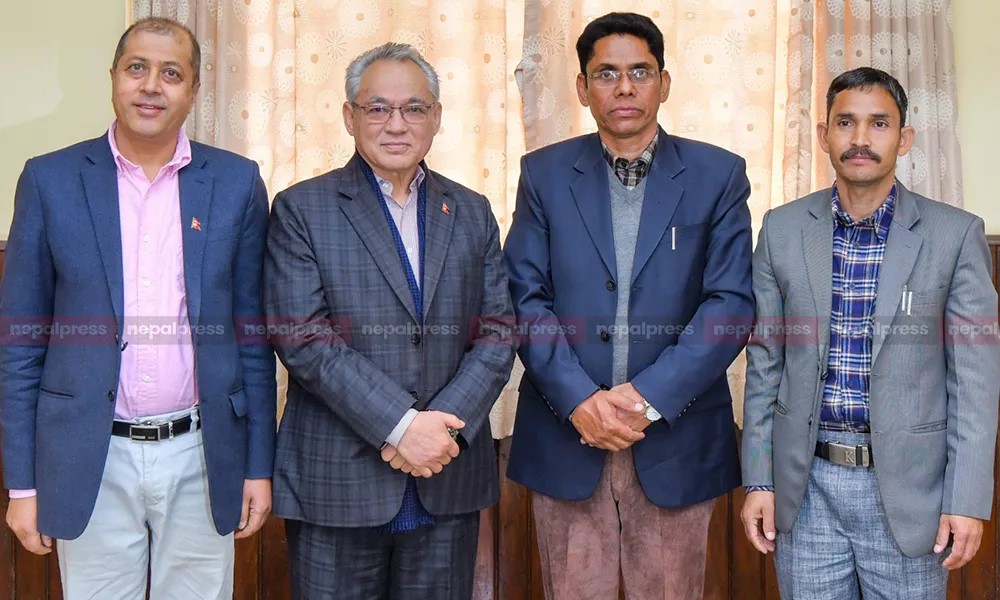 KATHMANDU: The government and the Biplav-led CPN have reached a three-point agreement. After two long days of discussion, it was agreed that Biplav would carry out all its activities peacefully and that the government would lift the ban, release all prisoners and dismiss the case.

According to the Press note, the details of the agreement will be made public during the special ceremony tomorrow at 2 PM. Prime Minister KP Sharma Oli and Netra Bikram Chand ‘Biplav’ will address the program.