Formal discussion between government and Biplav-led CPN begins in Baluwatar 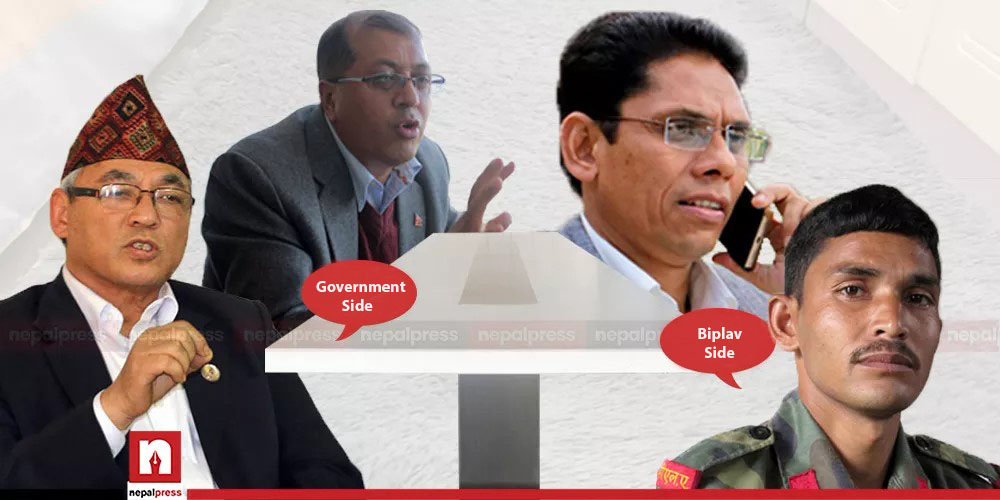 KATHMANDU: A formal discussion has started between the government and the Biplav-led CPN team.

According to a source, the talks between the two teams started at the Prime Minister’s residence in Baluwatar. A team led by Biplav had arrived in Kathmandu on Tuesday evening to participate in the discussion.

The discussion for negotiation is ongoing between Home Minister Ram Bahadur Thapa Badal and Dr. Rajan Bhattarai from the government’s negotiation team and Khadga Bahadur Bishwakarma, coordinator of the Biplav group’s negotiating team, and Uday Chalaune.