Impact of Restablishment of House of Representatives

Relief to Ministry of Finance: Burden of Rs 50 billion reduced 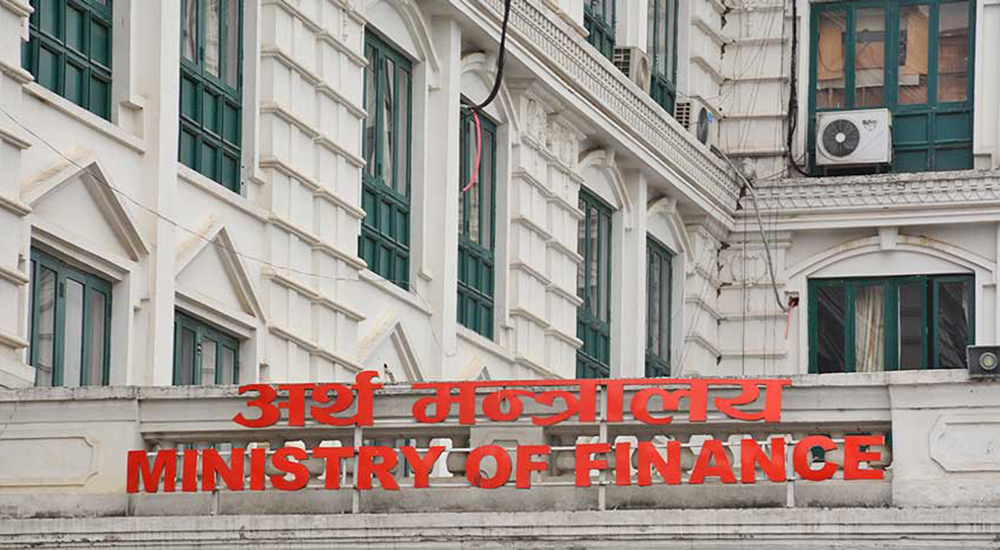 KATHMANDU: The burden of election expenses on the state has been reduced after the Supreme Court dismissed the issue of dissolution of parliament. The Election Commission had been saying that 40 to 50 billion rupees would be spent for the election.

Finance Minister Bishnu Prasad Poudel had said that the Election Commission had initially demanded Rs 7 billion budget through the mid-year review of the budget. This amount will not have to be sent to the Election Commission after the cancellation of the election scheduled for 30th April and 10th May 2021. At the same time, the Ministry of Finance has been relieved of the burden of raising large sums of money.

As there is no regular election schedule this year, no amount was allocated for it in the current fiscal year budget. However, the national treasury came under pressure after the Prime Minister abruptly dissolved parliament.

For the sake of budget expenditure, the Ministry of Finance has adopted a strategy of limiting the current expenditure to 96.4 per cent through a half-yearly review. The money saved from that and the amount of the project that has been ‘surrendered’ by March 28 was planned to be given for the election.

The Ministry of Finance has informed that there is no need to disburse any amount other than the obligation created by the Election Commission. So far, the commission has spent around Rs 320 to 350 million for the election preparations.

Chief of the Budget and Programs Division at the Ministry of Finance, Dhaniram Sharma, said that they only agreed to the directive of the Election Commission but did not release the budget.

Out of Rs 7 billion, the commission had immediately demanded around Rs 320 million. The Ministry of Finance pays for the expenses incurred by the Commission. Other than that, it should not be given, ”said Sharma.

The government has said that only Rs 1300 billion and 44 billion or 91.19 per cent of the total budget, will be spent this fiscal year. Therefore, the expenditure managed by the government for the election will now be converted into regular budget expenditure, say the officials of the Ministry of Finance.

What if there was an election?

After intense protests in the political arena and among the masses, a section of the private sector was excited about the election. They hoped that the general election would revive the country’s economy and boost industry and business.

Most of the election expenses from the state remain within the country. Some economists had speculated that the COVID slowdown could boost the economy, with an average of Rs 50 billion flowing into the market. However, economist Keshav Acharya says that it is a pleasant thing to save Rs 50 billion from the state.

“If the government had spent Rs 50 billion, there would have been similar economic activity,” he said. Since political parties would hold election campaigns across the country for the election campaign, the economy of the rural areas could run from the city.

Instead, if the election had taken place, there would have been a sharp rise in prices in the economy. The informal and illicit money would enter the economy, which would likely increase instability. The state coffers have been saved. This can be taken as an advantage of not having an election, he said.

Another economist, Chandramani Adhikari, says that the presence or absence of elections will not make much difference in Nepal’s economy.”Right now, the world economy is in the throes of a recession because of Covid. Covid has also caused great damage to Nepal’s economy.

He added: “I can’t say mathematically this is what happens in the economy, but the election was linked to the recent political instability. That did not inspire the industrialists/businessmen and investors. Nepal’s administrative machinery is also not good and it has not been able to function as a permanent government. If there was an election, there would be a disruption in the bureaucracy, which could have a negative impact on the economy.” 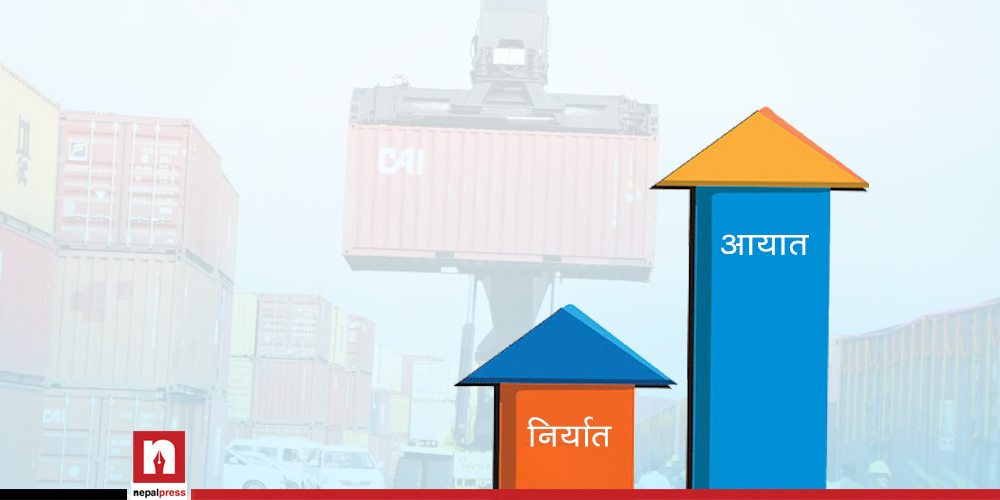