‘Kabaddi 4’ production announcement, final sequel to be released next year 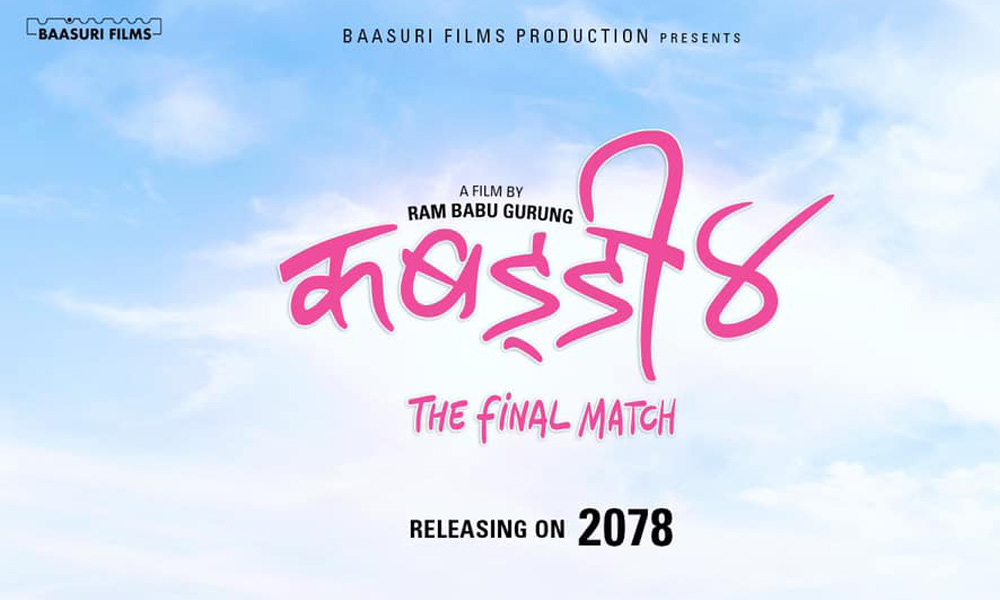 KATHMANDU: The production of the popular Nepali film series ‘Kabaddi 4’ has been announced. Producer and director Rambabu Gurung has announced ‘Kabaddi 4’ as the final sequel. The film will be released in 2078.

Gurung has announced the fourth sequel of Kabaddi through Facebook. The fourth sequel is titled ‘Kabaddi 4: The Final Match’. The film is set to go into cinematography next year and will be released next year.

The film will be produced by Flute Films. Gurung’s post might reveal something. Such as movie title, final series and release date.

Talking to Nepal Press, actor Dayahang Rai also said that the release was not finalized even though it was decided to make Kabaddi Char. He has stated that he is working on the script.