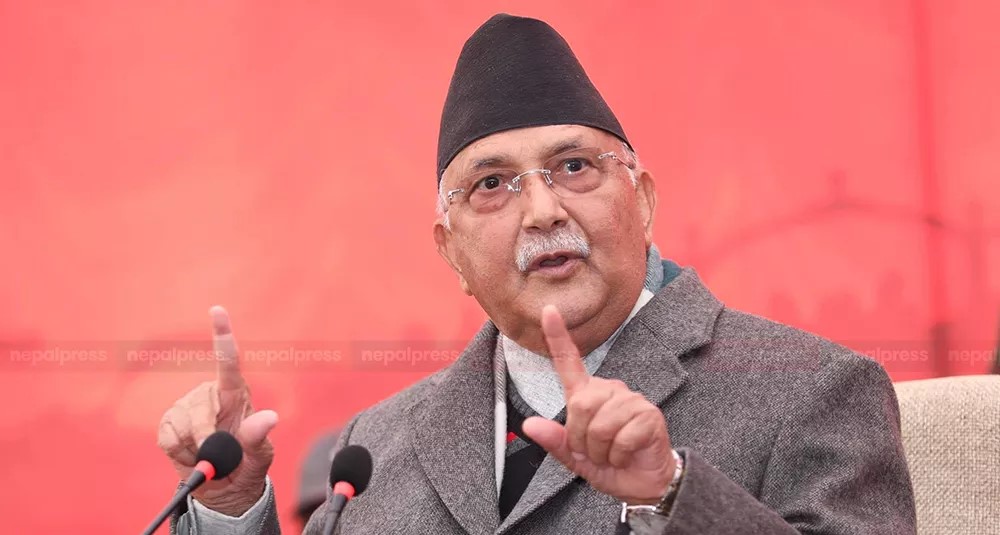 KATHMANDU: Today’s meeting of the Standing Committee of the Oli faction of the divided CPN has been postponed.

Secretary General Bishnu Poudel informed that the meeting was postponed due to the busy schedule of the leaders including the Prime Minister. The meeting of the standing committee has been postponed as the future strategy of the party has already been discussed at one stage and other parties also need to hold a discussion.

The standing committee meeting was held on Wednesday. During the meeting, the Prime Minister informed that he would recommend to the President to convene the House of Representatives as per the decision of the Supreme Court.