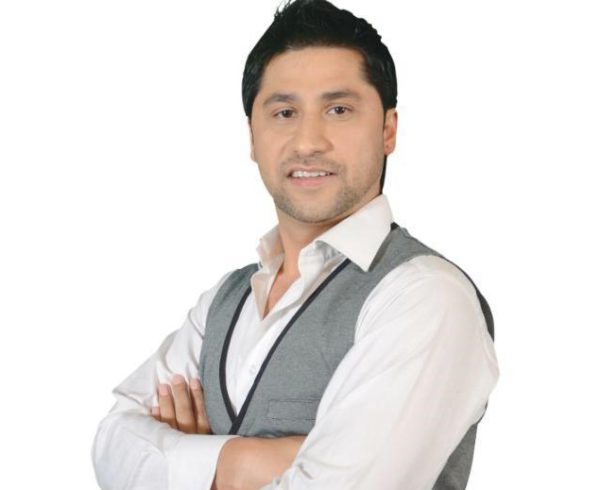 KATHMANDU:  Ravi Lamichhane, a media person who has made a name for himself by running the program ‘Sidha Kura Janata Sanga’ on News 24 Television, is announcing a new TV and its branding program. He is going to announce a new TV channel in the program today.

There was a dispute between News 24  and Lamichhane on the program ‘Sidha Kura Janata Sanga’. The program is still being aired on News 24. So Ravi is going to announce the program by adding a few more words.

Lamichhane will be in the role of managing director in the television that is being operated by Gorkha Media Network. His team includes Pramod Neupane, a journalist who left News 24 television.

The television is set to launch by next April.