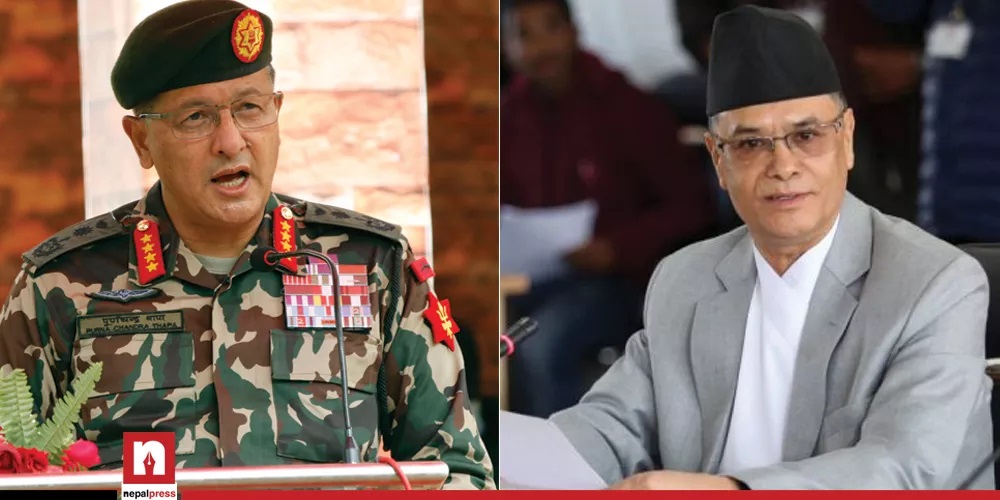 According to Supreme Court sources, the Chief Justice has summoned the Chief of Army Staff to discuss the issue as the building of the Supreme Court is being constructed on Army land.