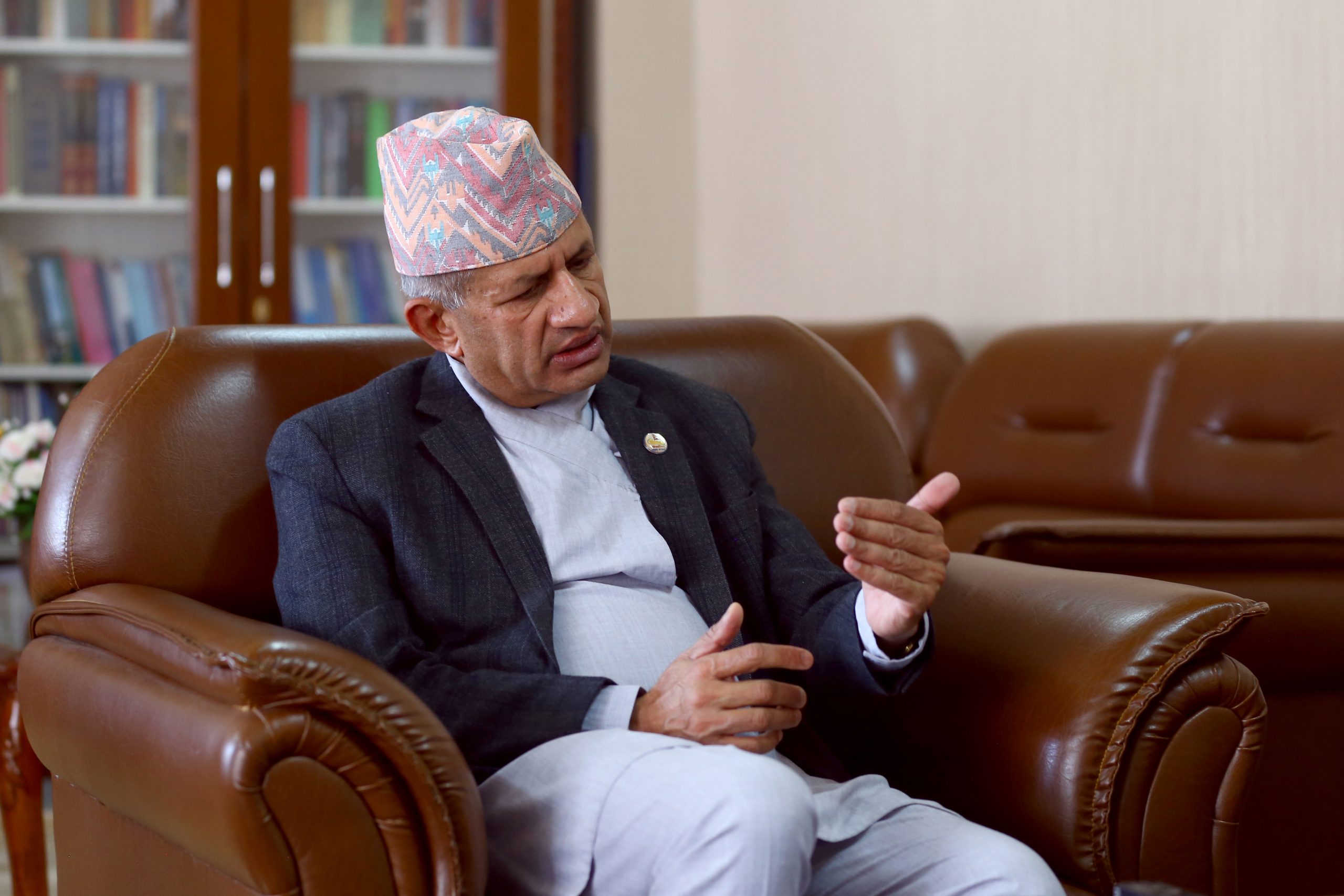 KATHMANDU: The government has stated that it is positive on the discussion with Netra Bikram Chand ‘Biplav’ -led CPN.

On the same day, Foreign Minister Pradeep Gyawali said that the situation was conducive for talks to move forward.

Minister Gyawali told the Nepal Press, “The government has taken a positive view of their peaceful return. The government is ready to create a conducive environment for this. “

The ministers had earlier had informal contacts with the top leadership of the rebel CPN for a peaceful exit through talks and dialogue. A source said that the statement of Biplav came in the advice today.

It is said that the government can take the necessary decision to lift the ban on the Biplav to create an environment for talks.