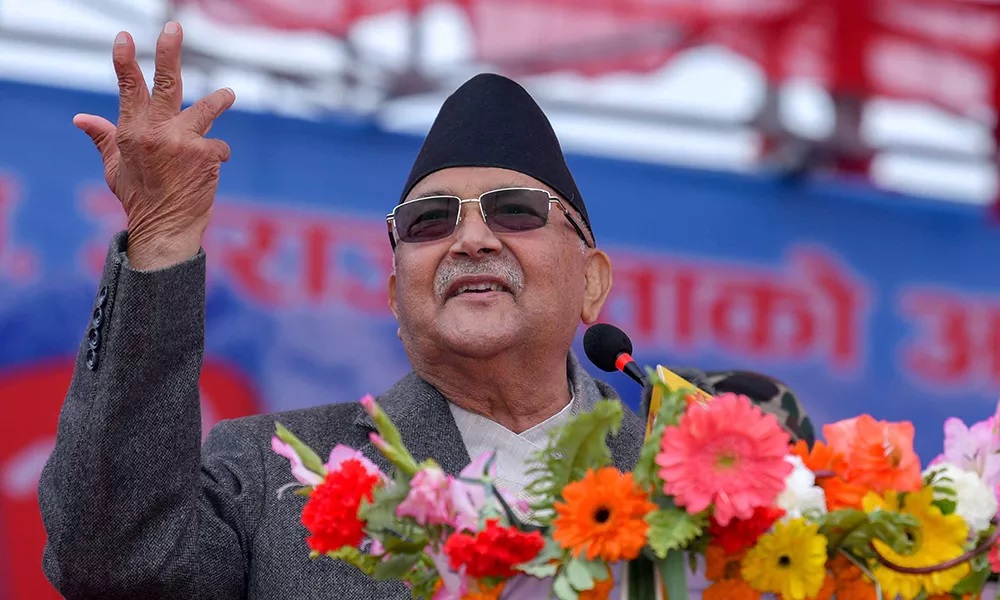 He is scheduled to arrive on Monday to lay the foundation stone of Daijichhela Industrial Area in Kanchanpur.

Minister for Industry, Commerce and Supplies Lekhraj Bhatta informed that preparations have been completed for the arrival of Prime Minister Oli.

At a press conference organized by Press Association Nepal Kailali, Minister Bhatta said that the Prime Minister would lay the foundation stone of the industrial sector on Monday and all preparations have been completed.

Minister Bhatt said that the industrial zone that will be built in the state for the first time would help reduce the trade deficit not only in the state but also in the country. He also said that the pace of development would start from the far western states.

“Until now, there were a lot of problems here as there was no industrial zone in the state,” Bhatta said. “Now it affects not only the state but also the economic prosperity of the country.” The trade deficit is reduced. ‘

He also informed that the construction of the industrial zone will be completed within five years with an investment of Rs 9 billion. Earlier, Prime Minister Oli had come to the Far West to attend a general assembly organized by the CPN Oli faction on January 9.