Dissolution of the House of Representatives

Debate over in Constitutional Bench: Verdict to come after February 23 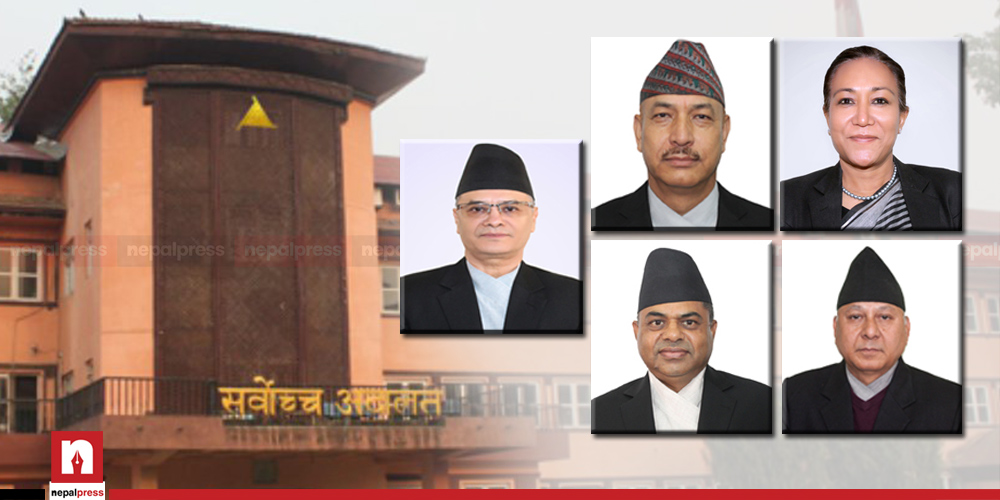 KATHMANDU: The debate on the issue against the dissolution of the House of Representatives has ended today on behalf of the opposition and the Amicus Curiae. After Geeta Sangraula, one of the five members of the Amicus Curiae concluded the debate, the verdict will come any day after February 23.

After the amicus curiae’s opinion is over, the time has been given to submit the debate note till February 22. Chief Justice Cholendra Shamsher Jabra informed the bench that the verdict process would start after February 23 and the court verdict would come at any time after that.

After the President dissolved the House of Representatives on the recommendation of Prime Minister KP Sharma Oli, a writ petition was filed in the Supreme Court on December 22 by lawmakers including Chief Whip of the CPN Dev Gurung and various others.