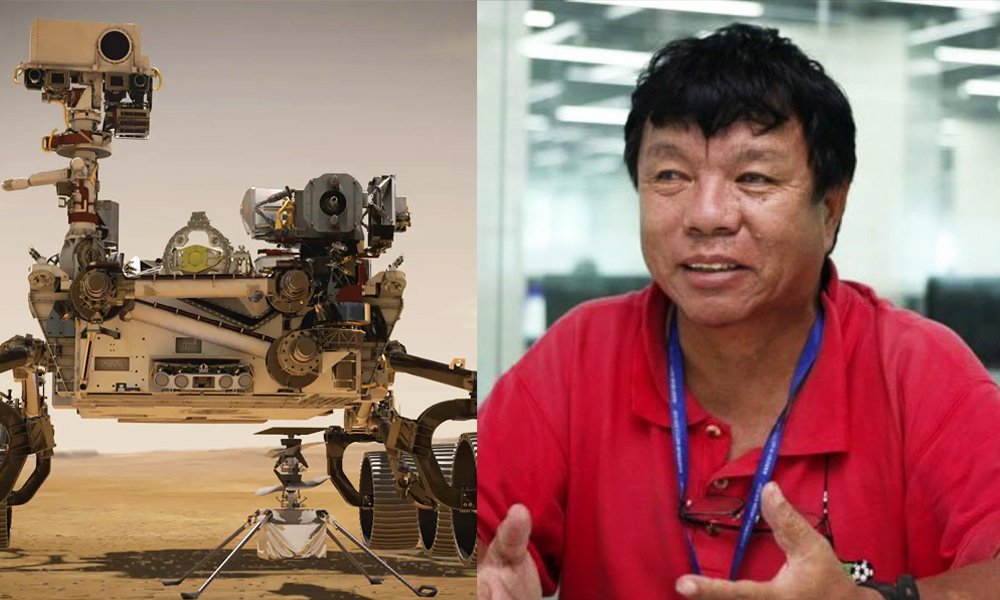 KATHMANDU: NASA’s Perseverance Robot landed on the surface of Mars last night. The robot will search for the existence of life on the red planet.

Soon after, Mahavir Pun, chairman of the Kathmandu-based National Innovation Center, announced the creation of a robot named ‘Meena’. He informed that the centre is building a prototype of the robot.

After the success of NASA’s Mars mission, he posted a picture on social media .

Pun tweeted “Perseverance Robot built by USA Landed on Mars. So what? Photo of a service robot named Mina being made by 10 engineers at the National Innovation Center. We are also building a robot. We can not only be jealous of others. Sandesh Pandey is leading  from the US.”

The robot being built by Mahavir aims to be developed as a commercial service robot using Artificial Intelligence (AI). Mahavir mentioned that 10 engineers have been making Meena robot for four months.

Sandesh Pandey, who works in Texas, USA, is leading the construction of the robot. Mahavir also urged to provide encouragement without comparing NASA and the National Innovation Center.