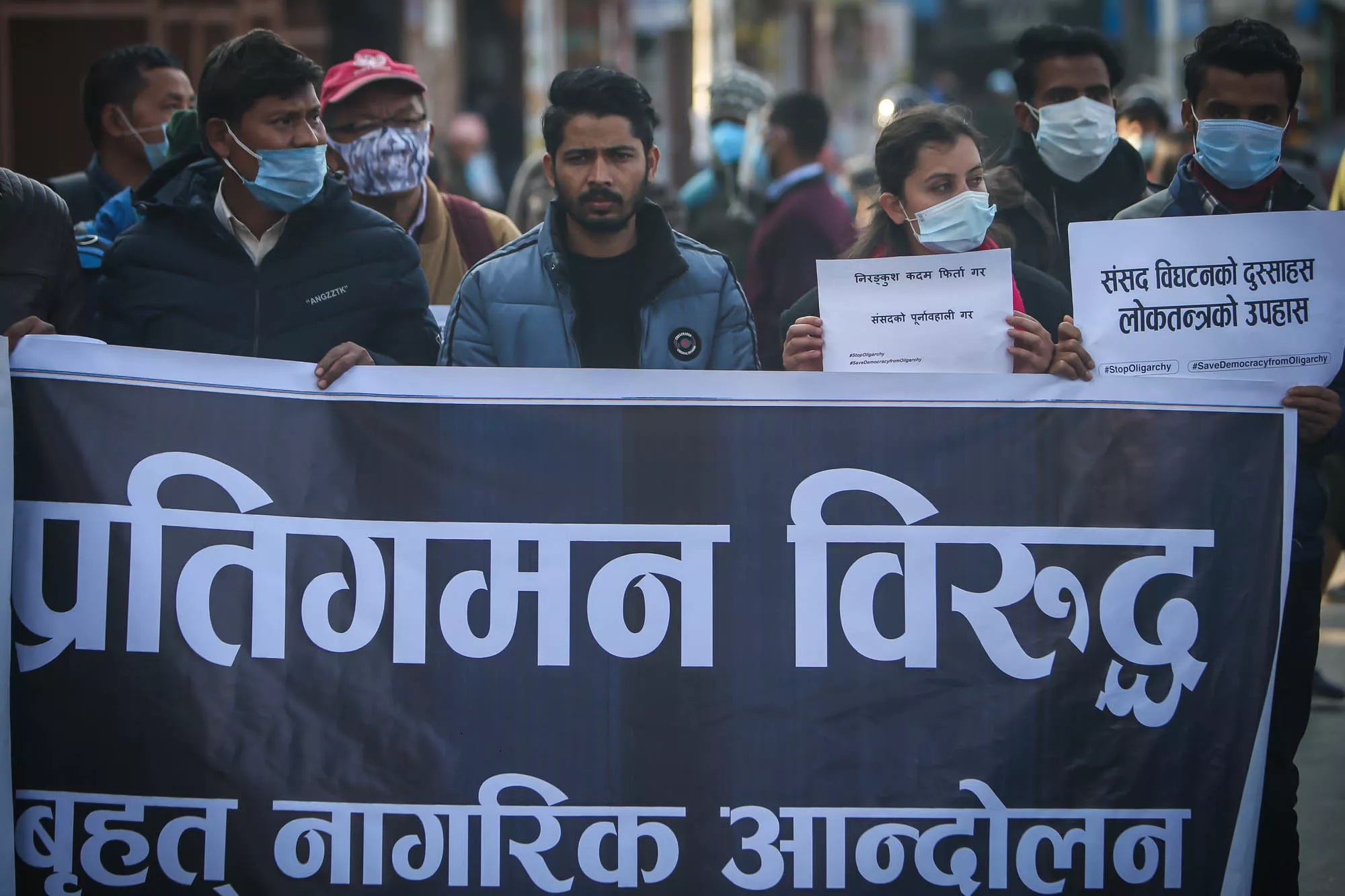 KATHMANDU: Activist participating in the civil movement against regression are getting death threats and rapes on social media.

They had raised their voice against violence against women in a women’s march held in Kathmandu on January 25.

In a press release, civil society draw the attention of the concerned bodies to seriously investigate the perpetrators of such crimes and take immediate action against the culprits.

“Everyone has the right to freedom of opinion and expression; this right includes freedom to hold opinions without interference and to seek, receive and impart information and ideas through any media and regardless of frontiers.”

The campaign said that trying to discourage and humiliate the activists involved in the civil movement through cyberbullying has strengthened totalitarianism, intolerance and regression.

Civil society urges every pro-democracy citizen to be aware of this and to agitate against abuse.