Bhagirathi being cremated on the 17th day of her death 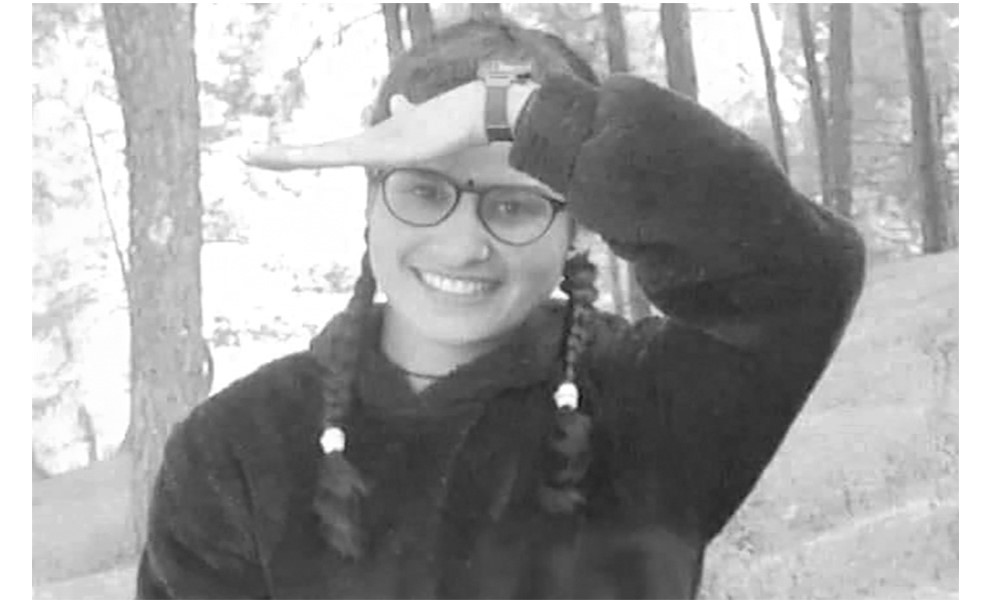 The last rites of 17-year-old Bhagirathi Bhatta, who was killed after rape at Chadepani of Dogalakedar Rural Municipality-7 in the district, are being performed today- 17 days after her murder.

Bhatta’s family and relatives, who were demanding with the government for fair investigation and arrest of the accused one since her murder, agreed to receive the dead body for final rites after the police arrested and made public the perpetrator Dinesh on Wednesday and the perpetrator confessed the rape and murder.

Although the perpetrator till Wednesday evening had admitted that he had killed Bhagirathi, he later confessed that Bhatta was killed after rape.

On Thursday, suspected perpetrator Dinesh had confessed crime before his father, investigation (police) officer and attorney while giving a statement after the postmortem report was released. He confessed that he himself raped and murdered Bhagirathi Bhatta.

After Dinesh’s confession of rape and murder, Bhagirathi’s family and relatives agreed to receive the body kept at District Hospital.

Chief District Officer Mohan Raj Sharma informed that the family and relatives were receiving the dead body of Bhatta at 10:00 am.

Bhagirathi’s uncle Shivaraj Bhatta informed that the funeral cortege would begin from Gothalapani from 11:00 am today. The final rites would be performed at Mahakali Aryaghat, Shera.

Bhagirathi who left school for home did not reach home on February 3 but was found killed mercilessly and left denuded at a local Labalek jungle near her home the next day.