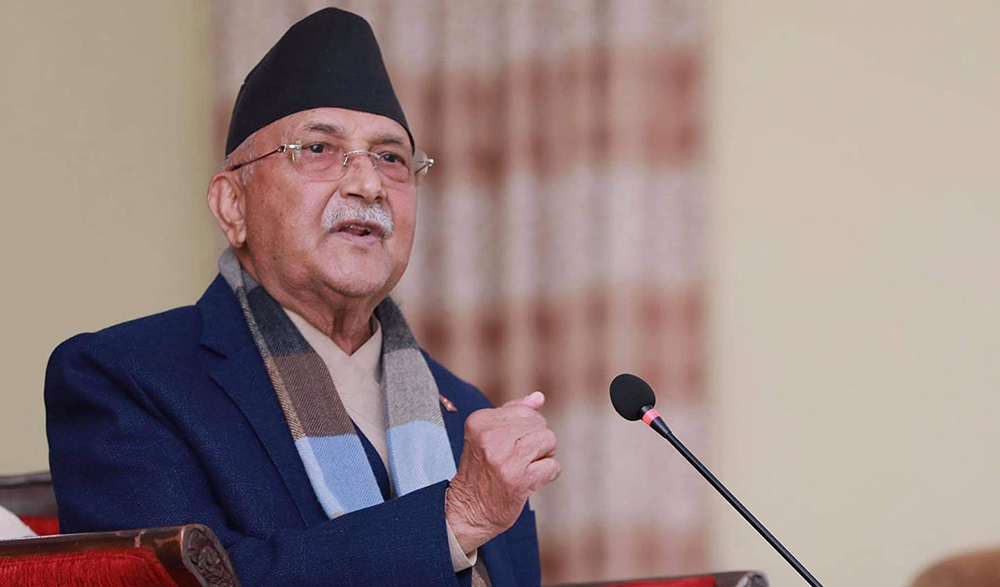 KATHMANDU: Prime Minister KP Sharma Oli is scheduled to appear in person today to submit a written reply on the contempt of court case filed against him. A contempt case was registered against him when he called senior advocate Krishna Prasad Bhandari a bad lawyer and the ongoing debate a joke.

The court had extended the deadline at the PM’s residence only on Tuesday, even if he had to appear within a week. Earlier, four former Chief Justices went to court on Wednesday and submitted written replies.

The Supreme Court has also ordered former Prime Minister and Chairman of the divided CPN Prachanda to appear in person in the contempt of court case and submit a written reply.