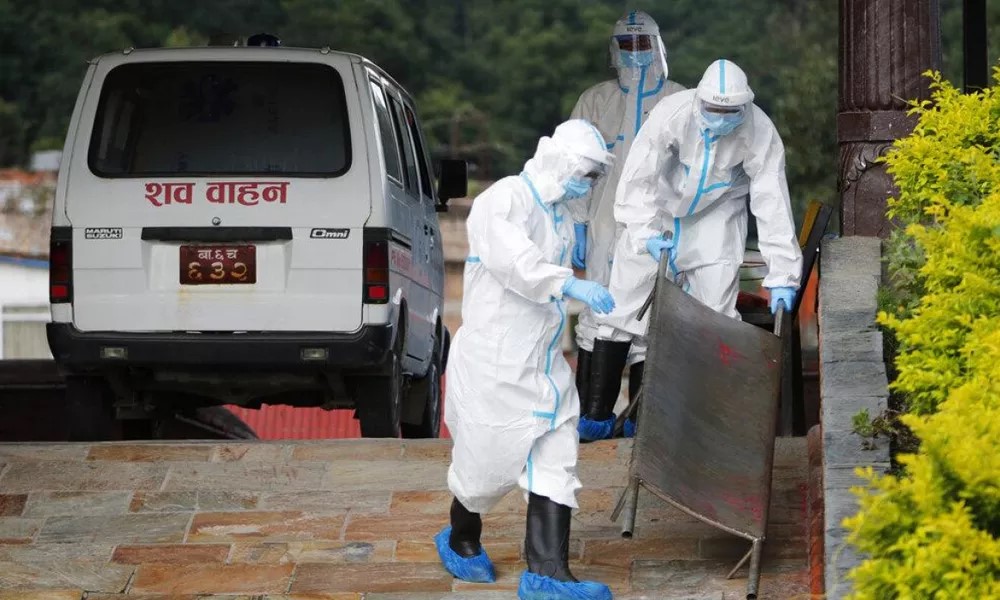 KATHMANDU: Data of the number of deaths from COVID-19 in Nepal is found to be different between the army and the Health Ministry.

There is a difference of 889 points between the two. The army has been managing dead bodies only on the basis of confirmed PCR reports and death certificate.

Speaking to Nepal Press, Spokesperson of the Ministry of Health Jageshwor Gautam, said that a study was being carried out on the deaths of others who were said to have been managed by the army.

The death toll from COVID has exceeded 1 percent, according to military figures. An investigation committee was formed after a discrepancy between the death toll released by the ministry and the number of bodies managed by the Nepal Army was found to be around 900.