Amicus Curiae to give opinion, decision to be made within final week of February 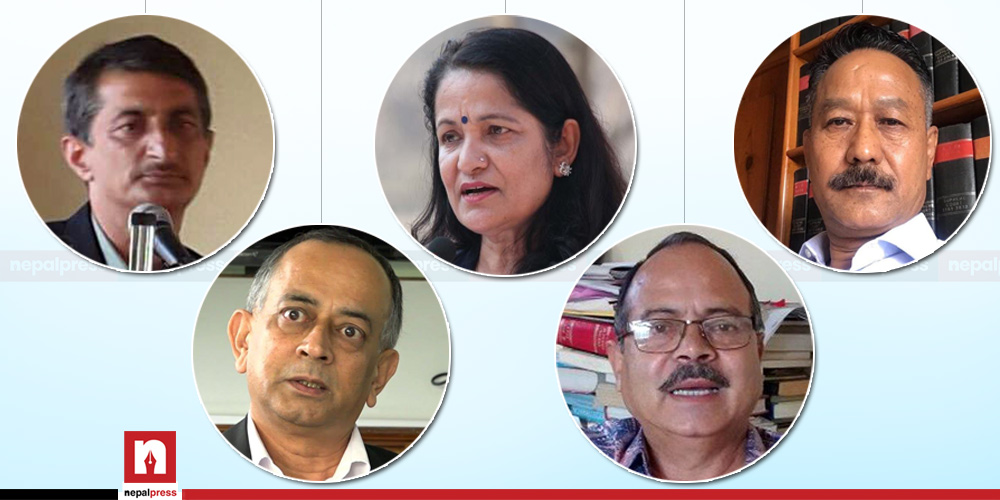 KATHMANDU: The hearing of the case against the dissolution of the House of Representatives has reached its final stage. After the debate of the advocates of the party and the opposition in the Constitutional Court and the reply of the petitioner, the process of giving an opinion on behalf of the is starting from today.

Badri Bahadur Karki, Bijaya Kant Mainali and Satish Krishna Kharel from Bar Association and Purnaman Shakya and Geeta Sangraula from Supreme Bar will take a decision after giving their opinions.

Amicus Curiae is an aide to the bench, but its opinion does not mean that the same decision will be taken. Following the Amicus Curiae debate in the Constitutional Court, a decision is likely to be reached by the second week of March.

It will be two months after the dissolution of the House of Representatives tomorrow. As the government has fixed the date of the election on April 30 and May 10, it is estimated that the court will take a week and a half to reach a decision.