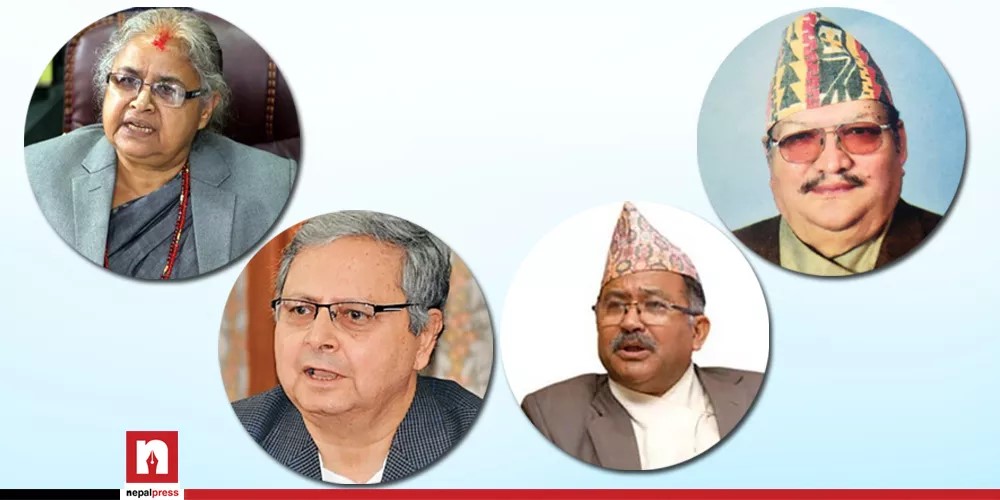 KATHMANDU: Four former Chief Justices have reached the Supreme Court today to seek a written response to the contempt of court case.

A contempt case was registered against four former chief justices for calling the dissolution of the House of Representatives unconstitutional and for pressuring the judges from the streets to decide as they said in the case pending in the Supreme Court.

Hearing the case, a single bench of Justice Manoj Kumar Sharma had ordered him to appear before the court within a year with a written response. Similar orders have been issued to Prime Minister KP Sharma Oli, former Prime Minister Pushpa Kamal Dahal( Prachanda) and former Speaker Daman Nath Dhungana.

This is probably the first time that a former Chief Justice has responded in-person to a contempt of court case.