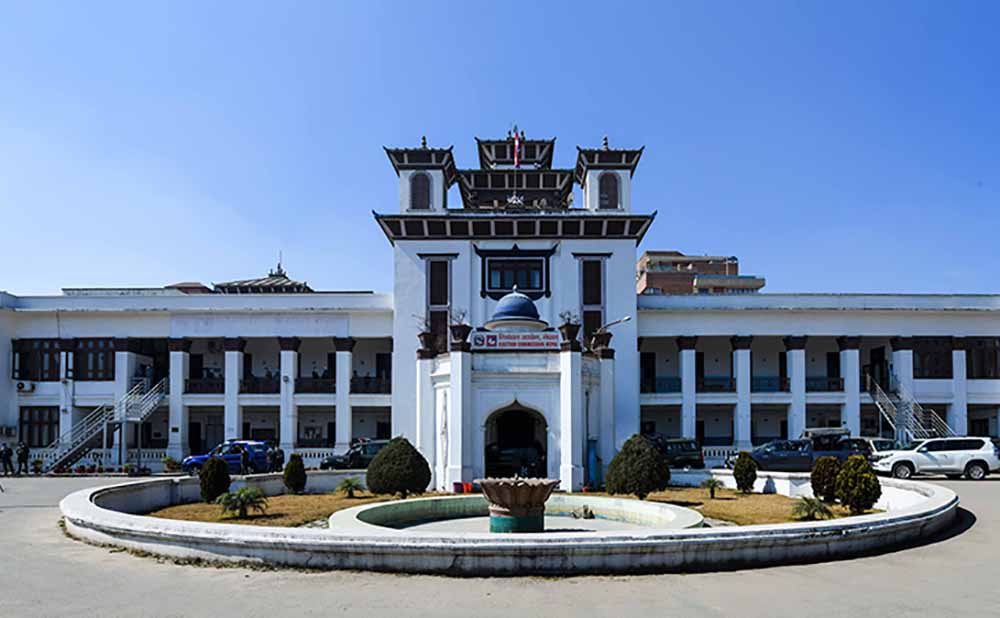 KATHMANDU: Various political parties have suggested the Election Commission to use CCTV cameras at polling stations for the upcoming House of Representatives elections.

The commission representatives made such suggestions in a discussion with the political parties on Sunday on the Election Code of Conduct to make the elections fair and transparent.

According to the Election Commission, the parties also suggested that the implementation of the Code of Conduct and the monitoring committee should be made effective and the election expenses of the parties should be made transparent.

‘Representatives of political parties participating in the program should make the implementation of election code of conduct effective, make monitoring and the monitoring committee effective, party election expenses should be transparent, arrangements should be made for party and candidate representatives to bring ballot boxes with them while transporting ballot boxes from polling station, and other important issues were suggested in writing and orally including what should be done,’ the commission said through a statement.

Representatives of 12 political parties representing the federal, state and local levels participated in the discussion.