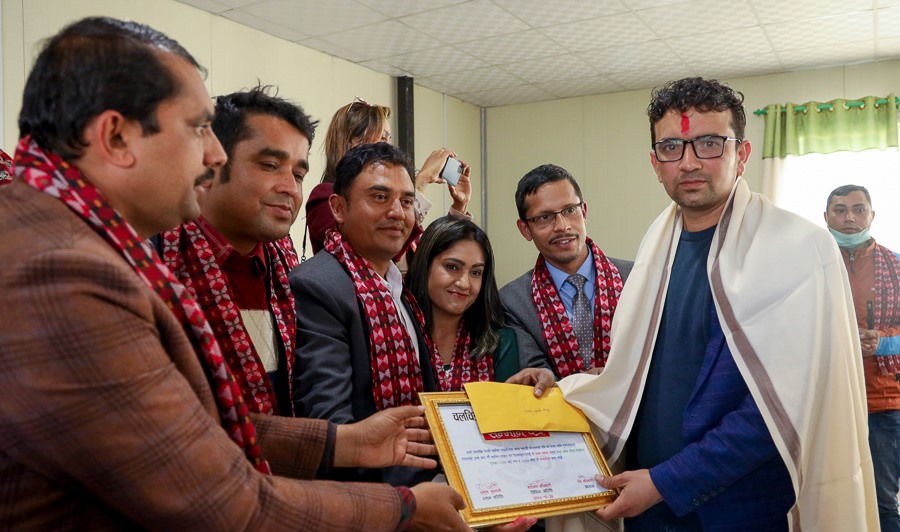 During a function in Chitwan on Monday, the Film Journalist Association of Nepal’s Chitwan district chapter presented him with the Central College National Film Journalism Award. Subedi also got Rs 5,555 as cash for the prize.

For the past 10 years, Subedi has been affiliated with Onlinekhabar, and has been involved in national film journalism for the past 15 years.