Ram Kumari Jhankri could face up to seven years in prison and a fine of Rs 70,000 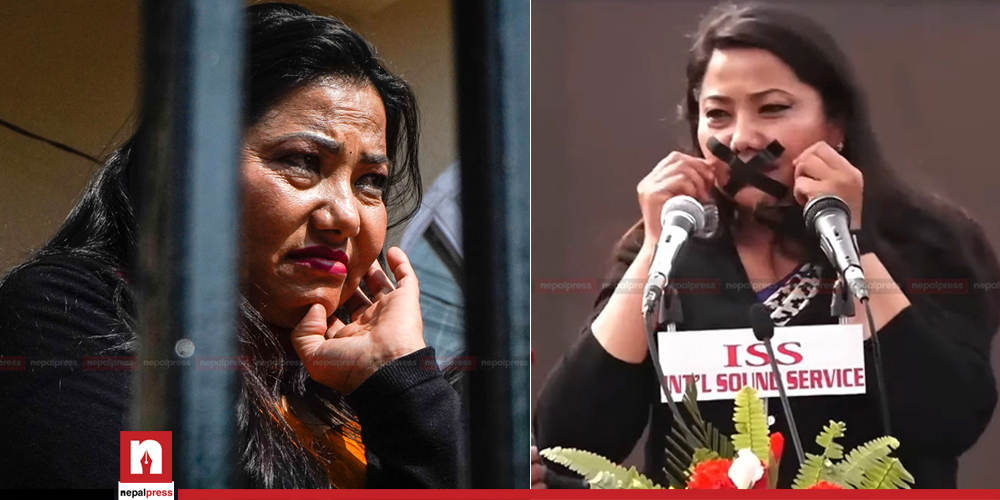 The arrest warrant issued to Jhankri states that she had been criticized for her speech on the President during a program in Gorkha district. The police had held her to investigate this issue.

Jhankri could face up to seven years in prison, a fine of Rs 70,000 or both if convicted, according to Article 58 (2) of the Criminal Code.