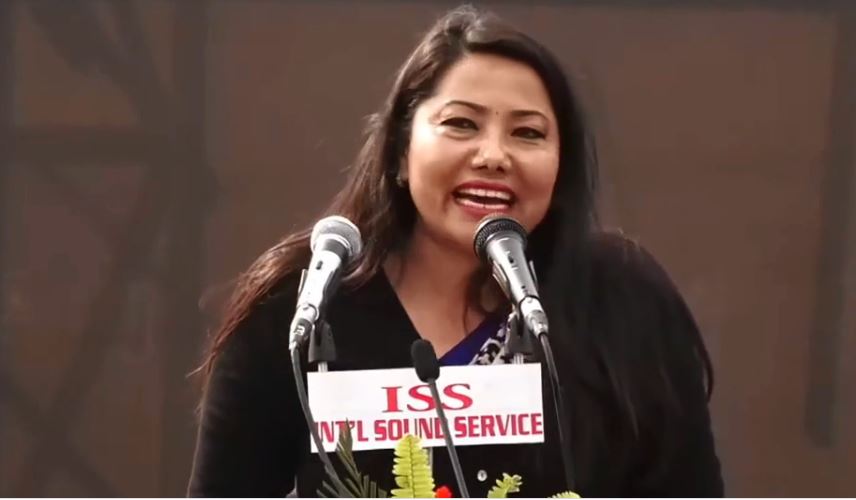 Chief of the Crime Branch, SSP Deepak Thapa, confirmed that Jhankri, a member of the disbanded House of Representatives, had been called for questioning over his remarks made in Gorkha a few days ago. Police are preparing to arrest Jhankri if he is not present.

Jhankri had made personal allegations against President Bhandari at a program in Gorkha, and there have been widespread protests against her. She even protested against the trend of wearing white sari and asking for votes.

The All Nepal Women’s Association had handed over a memorandum to the Prime Minister and the Home Minister demanding action against the perpetrator.