Government decides date of elections in all provinces 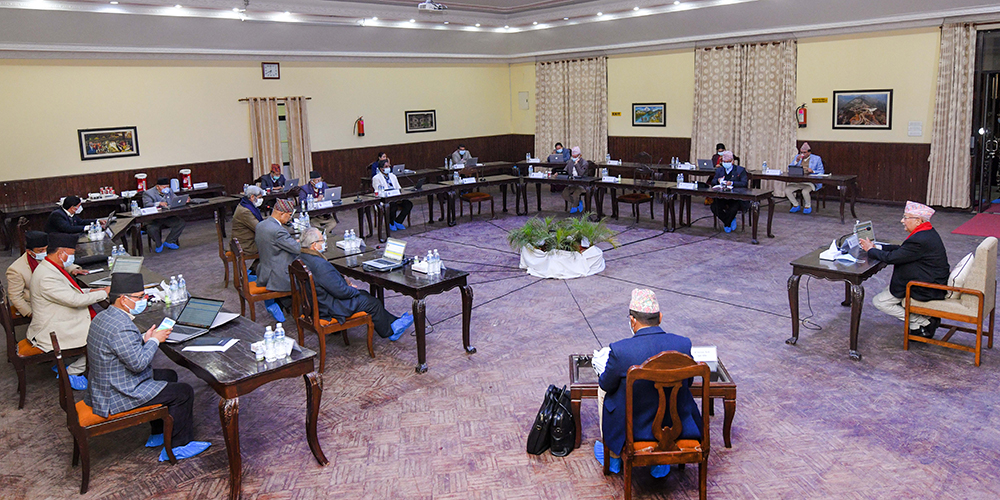 KATHMANDU: The government will inform the Election Commission about the Provinces that will hold the elections in the first and second phases. A meeting of the cabinet held on Monday decided the Provinces in which the elections will be held on April 30 and May 10.

According to government Spokesperson Parbat Gurung, Minister for Communications and Information Technology, the first phase of the election will be held in Province No. 2, Gandaki, Lumbini and Far Western Province. Similarly, the second phase will be held on May 10 in province 1, Bagmati and Karnali.

The decision of the Security Council was passed by the Council of Ministers.  The Prime Minister is likely to inform the Election Commission about the decision today. The government had dissolved the House of Representatives on December 20 and fixed the date for the election on April 30 and  May 10.