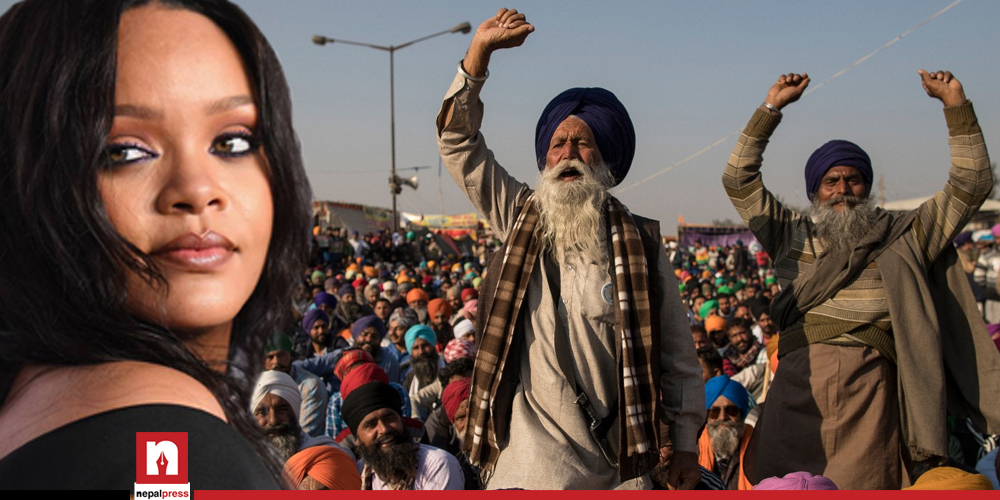 The government had brought three laws related to pricing, sale and storage of agricultural produce. The farmers’ protest started as soon as the parliament passed the law. They have been using various mediums of protest, including ‘Bharat Bandh’ (India Strike). The farmer’s protest is now centered in the capital, New Delhi.

Farmers’ organizations and their representatives have said that no other agreement than withdrawing the Act will be reached. The farmers’ leaders have not accepted the interim order issued by the Indian Supreme Court on Agricultural Law and the committee appointed by the Apex Court.

Following the farmers’ protest, the Indian government on January 21 had proposed the farmers’ leaders to suspend the law for 18 months. However, they did not accept this. From October 14, 2020, there has been a long series of talks between the government and farmer leaders, but no solution has emerged. The government is ready to negotiate with the farmers, but is not ready to meet their demands.

Opposition parties, including the Congress, have supported the farmers’ movement. Celebrities and sportspersons are divided. Instead, foreign celebrities from the United States have taken an interest in the movement, which has led some Indians to prompt a hate campaign against these international celebrities.

Why are farmers protesting against the law?

The first of the three agricultural laws introduced by the Indian government provides for farmers to sell their produce outside the listed market. They will not have to pay provincial tax for such sales. According to the second law, farmers can lease land and cultivate it and sell it themselves. Similarly, according to the third law, the sale of grains, edible oil, pulses, onions, etc., apart from storage, has been opened except in extraordinary circumstances.

The government argues that this will provide farmers with options and also make them competitive in pricing. But why are farmers not accepting the law brought for the benefit of the farmers?

Many farmers believe that these laws will deprive them of the benefits they now enjoy.

Indian farmers have demanded the repeal of the Minimum Support Price mentioned in the Agricultural Produce Trade and Commerce Act.

Farmers in Punjab and Haryana have benefited greatly from the government’s purchase of their produce at the Minimum Support Price.

The farmers have protested saying that the Contract Farming Provision mentioned in another law is not farmer-friendly and is for the benefit of private traders.

The provincial governments of India have another concern. They are complaining that the law could reduce the state government’s market revenue.  No political party other than the Bharatiya Janata Party (BJP) has supported the law.

In different states of India, market tax is levied from 1 to 8.5 per cent. The provinces have complained that the provision of selling without paying provincial tax in markets outside the list would cause them financial loss. At the same time, they are also skeptical about food stocks.

The discussion of the Indian Farmers Protest was limited to India. The government has been adopting as much rigor as possible so that the voice of the movement is not heard outside the country. India is also monitoring Facebook/Twitter posts and pressuring it to remove anti-government content. Despite all this, the government could not stop the movement from being internationalized.

Pop singer Rihanna tweeted for the Indian farmers’ movement, drawing attention of people around the world. Rihanna’s tweet has caused a stir in India. The Indians have become aggressive towards her. Swedish environmental activist Greta Thunberg has also been targeted by Indians after she tweeted about it.

After Rihanna’s tweet, the Indian government became agitated. A press release was issued by the Indian Ministry of External Affairs in which her name was not mentioned, but stated that this was “celebrity propaganda.”

“Before rushing to comment on such matters, we would urge that facts be ascertained and proper understanding of issues at hand be undertaken. The temptations of sensationalist social media hashtags and comments, especially when resorted to by celebrities and others, is neither accurate nor responsible,” the statement said.

The Indian media and celebrities, who are used to carrying the government on their shoulders, have started attacking Rihanna. Government ministers, sportspersons, film actors and singers have tweeted against Rihanna, whipping the government. Foreign Minister S Jaishankar has happily retweeted such tweets. This has made the issue even more intense. Anti-government and neutral figures have criticized the Indian government for responding unnecessarily to tweets from foreign celebrities. The government has also been accused of making Indian celebrities write in its support.

Indian National Congress leader Shashi Tharoor tweeted, “For GoI (Government of India) to get Indian celebrities to react to western ones is embarrassing. The damage done to India’s global image by GoI’s obduracy & undemocratic behavior can not be remedied by a cricketer’s tweets”.

Cricketer Irfan Pathan tweeted “When George Floyd was brutally murdered in the USA by a policeman, our country rightly expressed grief.”

Her tweet reads, “What in the human rights violations is going on?! They cut the internet around New Delhi?!” Khalifa is now being trolled by Indians in various ways.

As expected, the most vocal critics of Rihanna came from actress Kangana, who has been trying her best to show herself as a strong nationalist lately. Kangana has made comments on Rihanna ranging from her career, her qualifications and her face, using derogatory language.

Rohit Sharma tweeted” India has always been stronger when we all stand together and finding a solution is the need of the hour. Our farmers play an important role in our nation’s well being and I am sure everyone will play their roles to find a solution TOGETHER.” 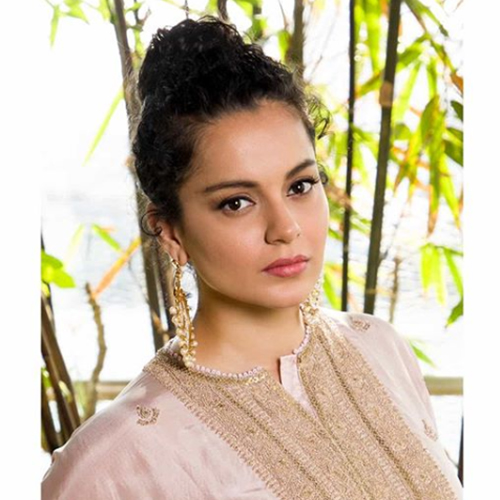 Responding to this, Kangana called him derogatory names. Her tweet questions why all cricketers are now acting like this, and states that the law brought by the government is in favor of the farmers. She says that those who oppose it are terrorists.

Pointing to Kangana, Taapsee wrote, “If one tweet rattles your unity, one joke rattles your faith or one show rattles your religious belief then it’s you who has to work on strengthening your value system not become ‘propaganda teacher’ for others.”

Reacting to that, Kangana called Taapse a ‘B grade heroine’.

Even though some celebrities have opened their mouths, the international community is almost silent about the ongoing movement in India. No official body has given a formal response. Everyone considers it an internal matter of India.

The Indian government is more inclined to suppress the movement than to meet the demands of the farmers. Analysts say that even though the government is in discussion with farmers to show this to the world, the demand of farmers has not been taken positively so far. Instead, arrests of protesters are on the rise. Journalists who write in support of the movement have also been arrested. The government has even cut off the internet at the places where protests have taken place.

The Indian government tends to have a similar attitude in any kind of movement. From the recent protests against the new citizenship policy to the demonstrations in Jammu and Kashmir, the Indian police have been seen as terrorizing. The Government of India has now been forcibly suppressing the farmers’ protest from time to time.

Due to such moves, Indian Prime Minister Narendra Modi is creating a conservative image of himself at the international level. As the world’s largest democracy, India is rapidly moving towards the contraction of democratic rights. Religious and ethnic minorities, in particular, are living as second-class citizens in India.

(With references from International Media)