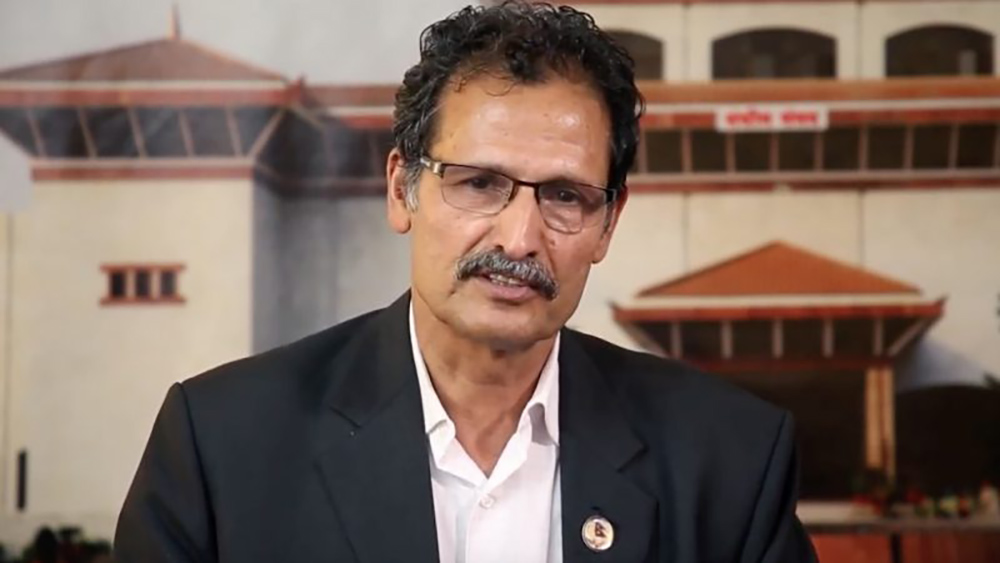 KATHMANDU: Speaker Agni Sapkota reached the Supreme Court with a writ saying that the appointments and swearing-in of the Constitutional Council are illegal and unconstitutional.

Members of the disbanded House of Representatives including Speaker Sapkota, Shashi Shrestha, Ram Kumari Jhankri and Amrita Thapa also reached the court demanding swearing-in and revocation of their appointments.

He has filed a writ petition in the Supreme Court against 37 people including the President, the Prime Minister, the Chief Justice and the Speaker of the National Assembly.

According to Supreme Court sources, in the Speaker’s writ, all the heads and members of the 32 constitutional bodies who were sworn in at the President’s Office on Wednesday have been made opposition.

The hearing in the Supreme Court will be on Sunday.