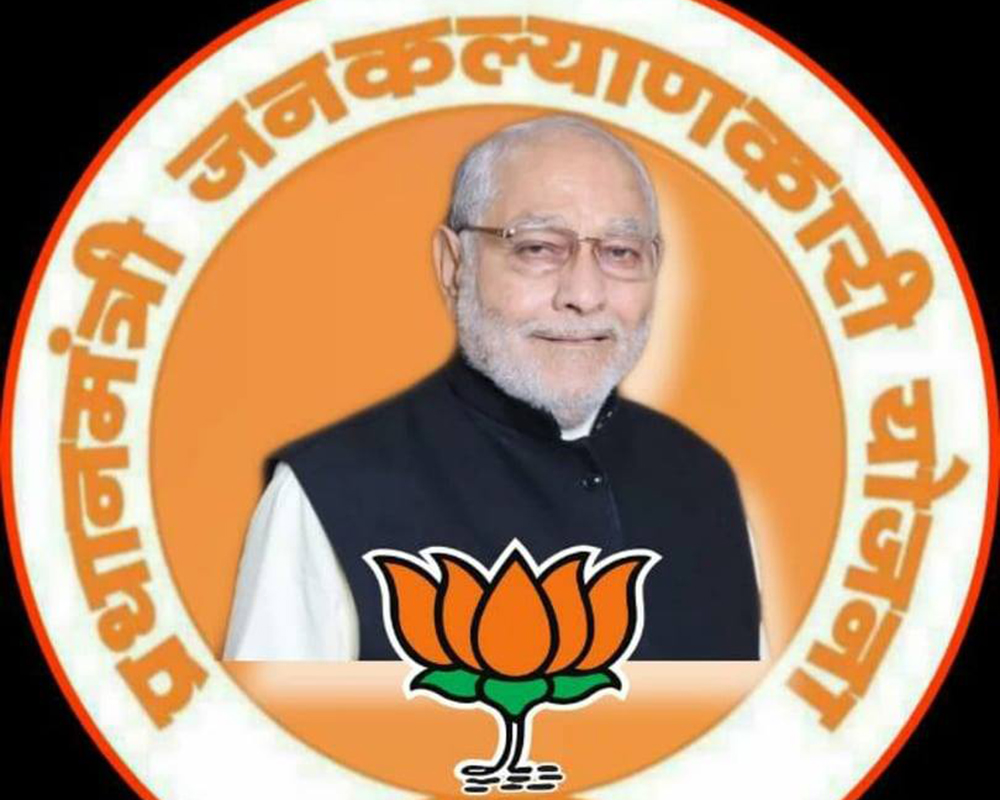 KATHMANDU: Prahlad Das Damodar Rao Modi has been elected as the National President of the World Hindu Federation of India. Uttar Pradesh Chief Minister Yogi Adityanath has been holding the post of Chairman and now Modi has been given the responsibility as the Interim Chairman.

As Yogi Adityanath is also the International Vice President of the World Hindu Federation and is now the Chief Minister of Uttar Pradesh, the responsibility of the National Committee of the Federation in India has been given to Prahlad Das Damodar Rao Modi.

Modi, who is also the coordinator of the Prime Minister’s Public Welfare Scheme in India, is the brother of Indian Prime Minister Narendra Modi.

He said that he would play his role in re-establishing the Hindu Kingdom in Nepal after assuming the responsibility of the Indian National President of the World Hindu Federation.