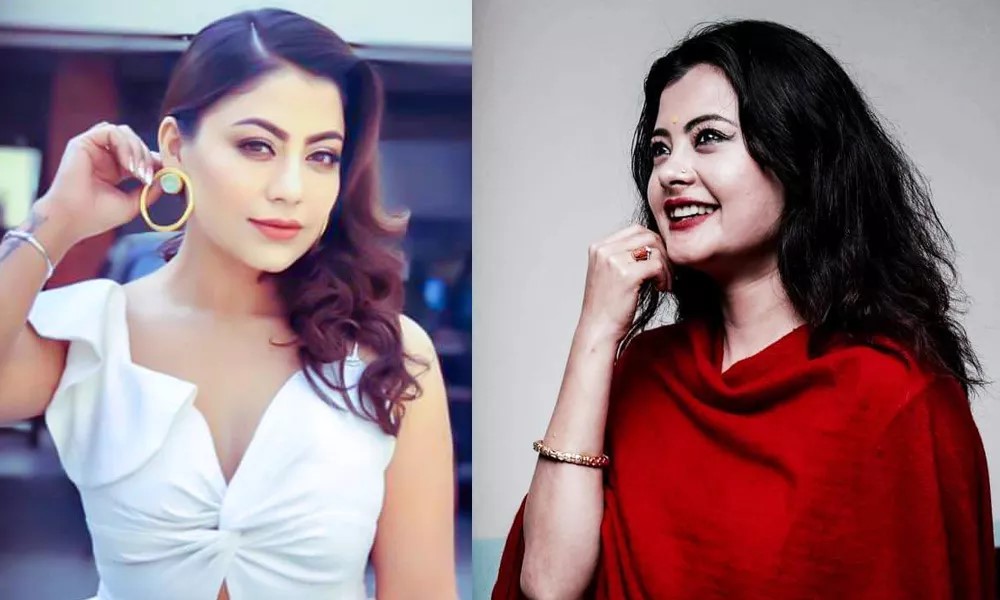 KATHMANDU: Actress Sushma Karki has lodged a complaint with the police alleging that she was abused and beaten by Shweta Khadka.

Sushma Karki has filed a complaint with the police at Durbar Marg that actress Shweta Khadka, her husband Bijayendra Raut, sister Aarti Khadka and Journalist Utsav Rasaili have beaten her.

Talking to Nepal Press, she said that she had brought a complaint for action as she had been beaten and abused. Police have also summoned the accused including Shweta to Durbar Marg for discussion.

Sushma claims that she was beaten when she reached London Pub Cafe. Sushma has even handed over the video of the abuse to the police.

Sushma told the police that Shweta had insulted and abused her, and that her sister Aarti had beaten her.

According to the complaint lodged with the police, Shweta’s family and Utsav Rasaili assaulted Sushma at London Pub while looking for a venue to organize her birthday party.