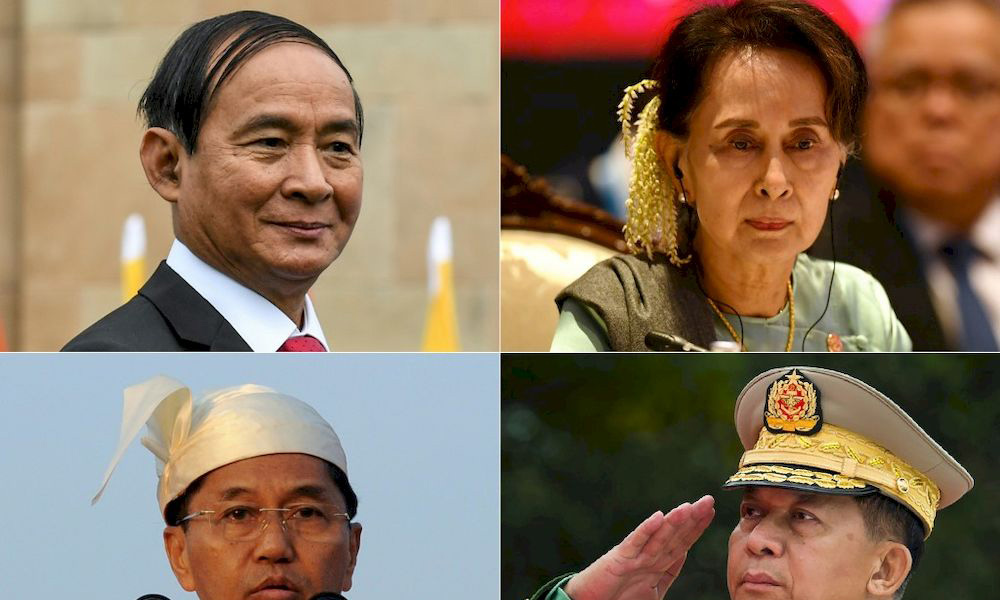 KATHMANDU: Soon after the Coup, Myanmar’s military has made sweeping changes to its cabinet. A curfew has been imposed since Monday night and the state of emergency is said to be one year.

A statement issued by the military said that judges of the apex and lower courts, including the Chief Justice, have been asked to work in the office. Officials from the Anti-Corruption Commission and human rights organizations have also been asked to remain in office.

On Monday, the President’s office declared a one-year state of emergency and handed over the executive, legislature and judiciary privileges to the Head of the Defense Ministry.

On the same day, State Counsellor Aung San Suu Kyi and President Win Mint were arrested. The army also announced on the same day that it would reorganize the Election Commission. It had declared in November last year that the electoral system would also be reviewed.

Public television and online media other than those belonging to the army have been shut down since Monday night. Internet and telephones are closed off. Print editions are also closed. Countries other than China and Russia have protested against Myanmar’s coup.