US Ambassador: Even with the new government, priorities with Nepal remain the same 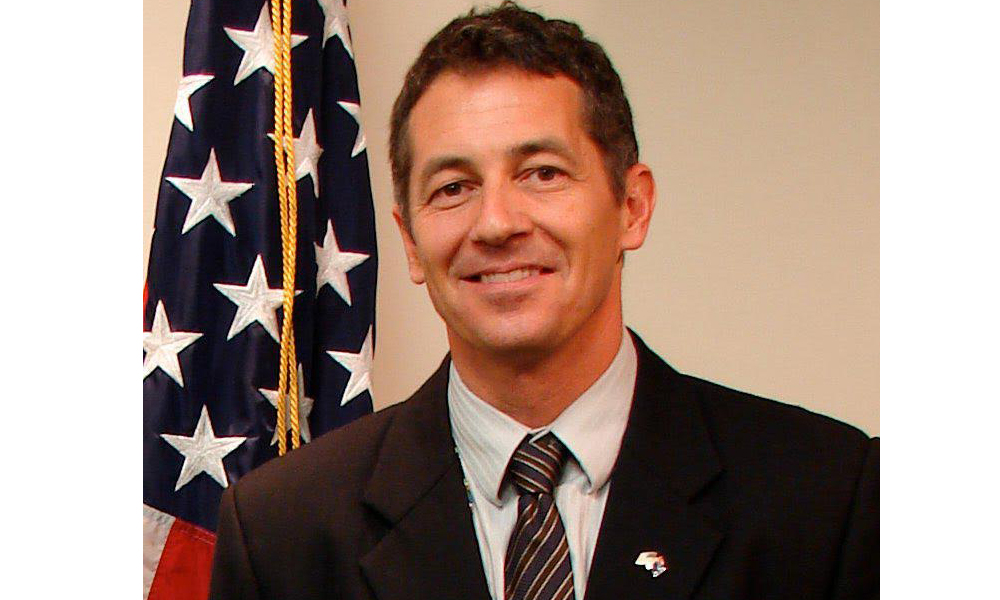 KATHMANDU: The US Embassy in Nepal has been very active since the new President took office in the United States. Ambassador Randy Berry is meeting with the Prime Minister and leaders of various parties.

The Ambassador interacted with journalists who cover diplomatic issues on Monday. In this context, he tried to provide assurance that there would be no change in the US policy towards Nepal even after the arrival of the new President.

Biden said that the United States is ready to be a peaceful and reliable friend to other countries. He made these remarks at the inauguration ceremony to reverse President Trump’s “America First” foreign policy.

Ambassador Berry met the President, Prime Minister, Chief of Army Staff and other top leaders of the party and delivered this message from the Biden administration. Speaking at the meeting, Ambassador Berry said that cooperation with the Millennium Challenge Corporation (MCC), climate change, development partnerships and the military will continue. We are committed to partnering with Nepal on development.”

“The priorities of the new government will not change on issues including the MCC agreement,” he said. “I have also raised this issue with the Prime Minister and the Foreign Minister.”

Stating that the MCC agreement was started during the time of the then-President George W. Bush, he also drew attention to the fact that it is yet to be passed by the Parliament of Nepal. He emphasized that the new government would not change its stance on the MCC agreement as it was a matter of development and investment. In another question, Ambassador Berry also stated that diplomacy would move forward in terms of bilateral relations and made satirical remarks at these relations always being viewed through Indian lens in Nepal.

“Our values ​​with Nepal are not related to India or China. We will not look for the unique value of Nepal in any other country,” he said. Stating that US-Nepal relations would be established from Nepal’s needs, he pointed out the need for Nepal to integrate regionally in line with international values.

He did not want to comment on the dissolution of the parliament and the split of the CPN (UML) as they are Nepal’s internal issues.

“Party disputes are not our business. This is an internal matter,” Berry said. “These are principles of the Supreme Court and the Constitution. Our interest is to cooperate with the democratic system.” He also cited American examples of questions raised in court about elections and remedial measures.

In a foreign policy address on Monday, President Biden signalled a reversal of the Trump administration’s “America First” policy. During the election campaign, he repeatedly said that the restoration of the American spirit would be at the centre of his foreign policy.

Biden is set to discuss foreign policy with new Secretary of State Anthony Blinken on Friday. It is likely to raise three main issues: geopolitics, economics and technology. On geopolitics, Biden is expected to focus on rebuilding trust with his trans-Atlantic countries, Japan, South Korea and the Asian Alliance.

Biden’s geopolitical foreign policy is expected to be guided by the Obama administration’s “Pivot Asia” policy. The main challenge may be to renew ties with US-aligned countries such as Japan and South Korea, which have been sold out by the Trump administration. The United States has said it will partner with India on an Indo-Pacific strategy.

Due to the growing coronavirus pandemic and the human and economic complexities it has created, Biden faces the challenge of engaging in domestic policy. On the other hand, the changing ecosystem of technology and the Chinese leadership in it are also foreign policy complexities.

How the United States communicates with its allies on the issue of China’s expanding Five G technology is also important. This is because some US alliances, including Germany and Portugal, have already given clear indications of their support for China in the five-party affair.