China to provide vaccines to 14 countries including Nepal 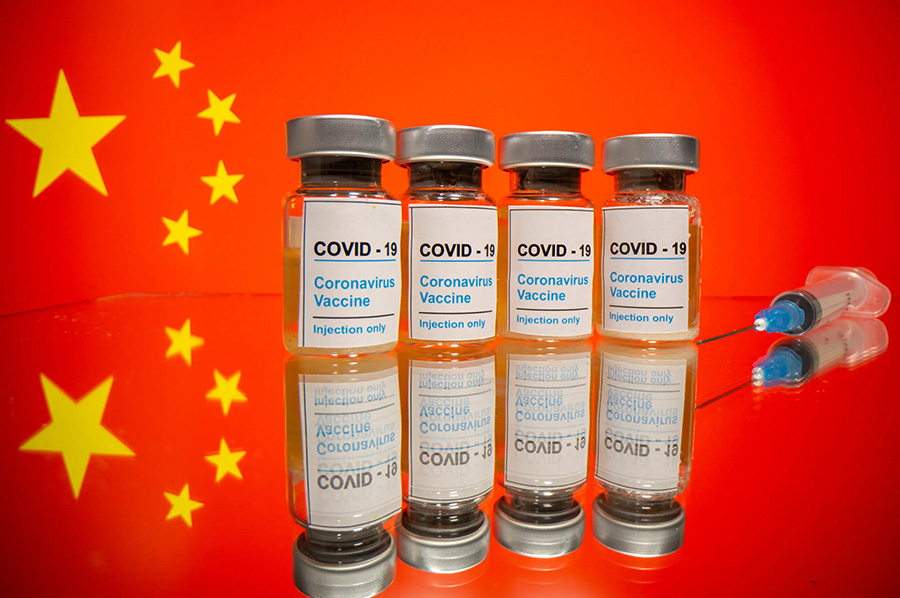 KATHMANDU: China has announced that it will provide Synopharm vaccines to 14 countries, including Nepal. China’s Foreign Minister Wang Yi informed this at a regular press conference held at the Ministry of Foreign Affairs. Nepal will receive 300,000 doses of Synopharm vaccine as a grant from China. 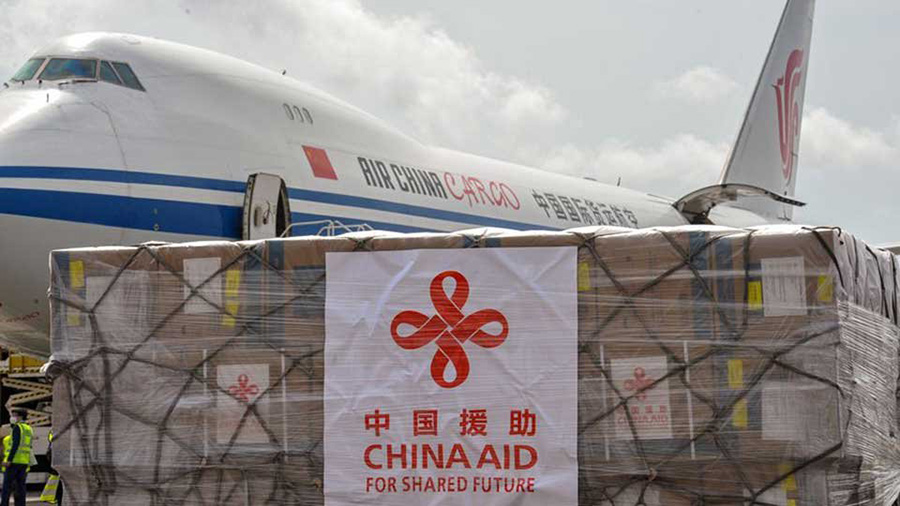