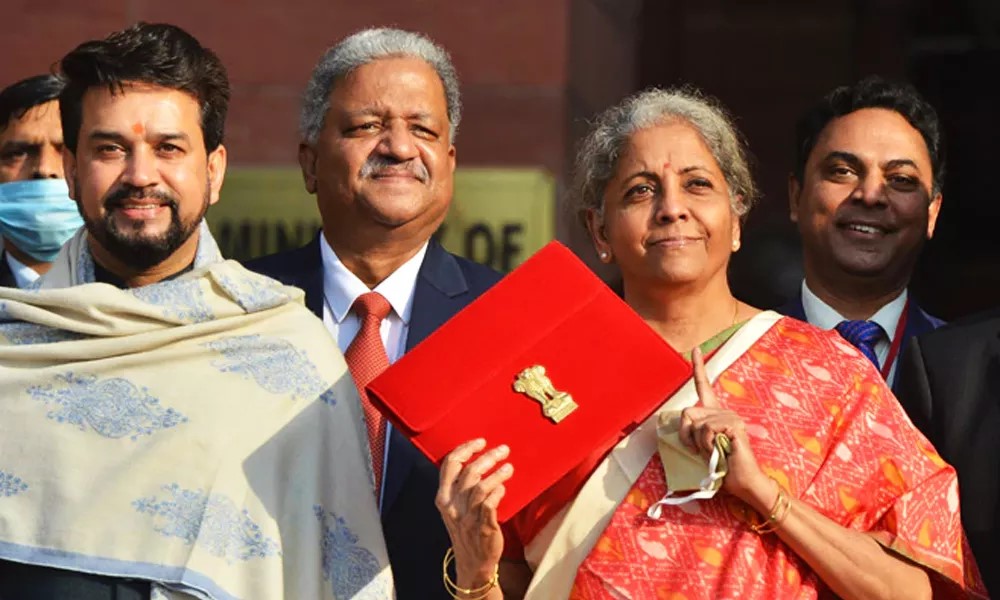 KATHMANDU: India has increased the aid it shall be providing to Nepal. In the federal budget made public today, it has been stated that the estimate given by India to the neighbouring countries including Nepal has increased.

The annual grant received by Nepal has increased by Rs. 1.12 billion (Rs. 1.89 billion) as compared to the previous fiscal year. Finance Minister Nirmala Sitharaman on Monday unveiled the budget for the fiscal year 2021/22.

According to the Indian Ministry of Finance, Nepal is set to receive Rs 9.92 billion (Rs 15.87 billion) from India this year. India’s budget will be implemented from April 2021.

India has brought a paperless budget this year. India’s budget has given high priority to the health sector. 35,000 crore has been allocated for the control of the COVID pandemic alone. The slogan of the budget is “Self-reliant and Healthy India”.