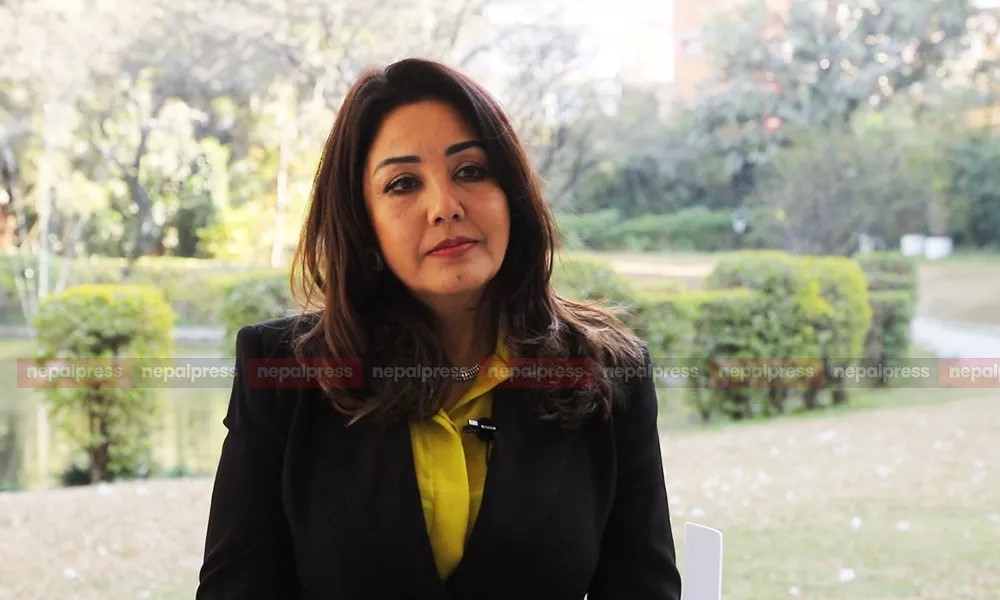 KATHMANDU: Earlier, only the acting performance and timeless beauty of Karishma Manandhar used to be discussed. Now, her words and expressions on contemporary issues are also becoming popular. A different kind of image is being created after she started making her political views public through social media recently.

“Politics is not sincere”, says Karishma. She sees artistry and entertainment as more honest and sincere than politics. “It is politics that should be so, but I see artists more honest towards their work than politicians,” she says.

Karishma also believes that secularism has brought more division and less tolerance in the country and that politics has a big role to play in this.