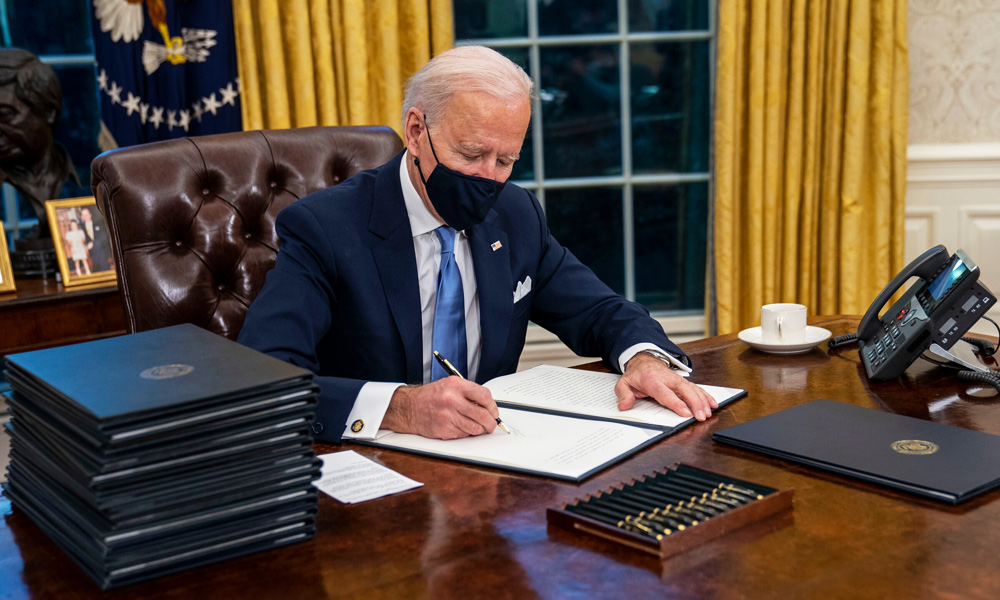 KATHMANDU: Restrictions on various immigrant and worker visas, including the US DV lottery, have been lifted.

Olavarria made these remarks at a virtual meeting with mayors at the White House. However, it is not clear when the executive order will be issued.

Esther Olavarria is President Biden’s top Immigration Adviser. About three weeks before Biden took office, Trump extended the ban on immigrant and worker visas until the end of March.