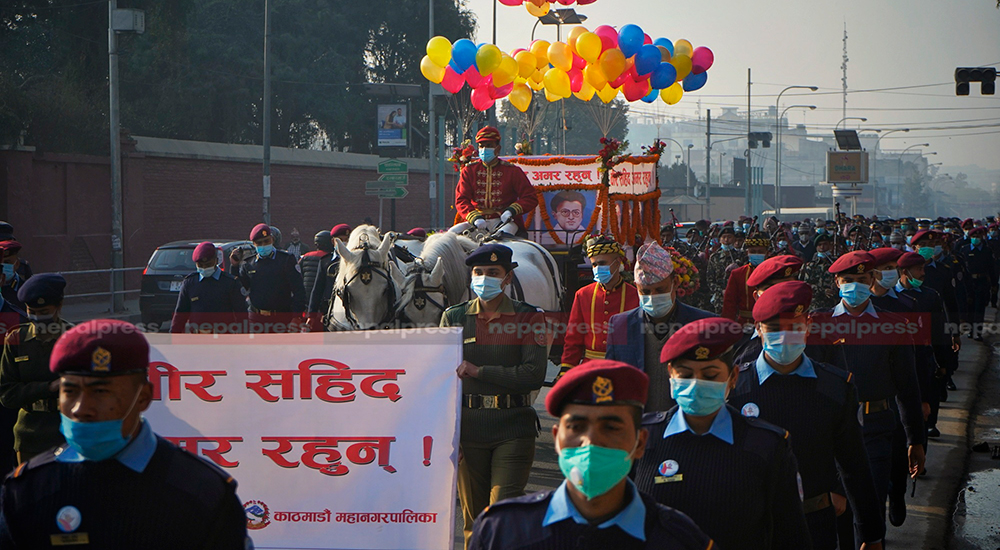 KATHMANDU: Martyr’s Day has been celebrated with various programs in memory of the martyrs who sacrificed their lives for the establishment and restoration of democracy and freedom in different periods.

On the occasion of the day, a morning procession has been held from Shanti Vatika Ratna Park to Sahid Gate Lainchaur on Friday morning. The Prime Minister, ministers, high-ranking government officials and people’s representatives were present in the morning procession. 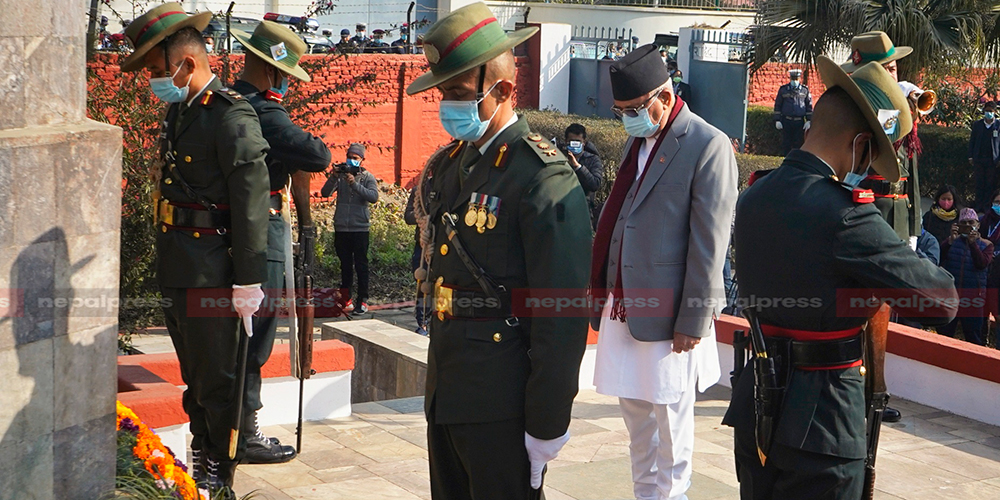 The band team of the security forces and the march past team reached the Martyrs’ Memorial in Lainchaur and paid homage to the known and unknown martyrs. 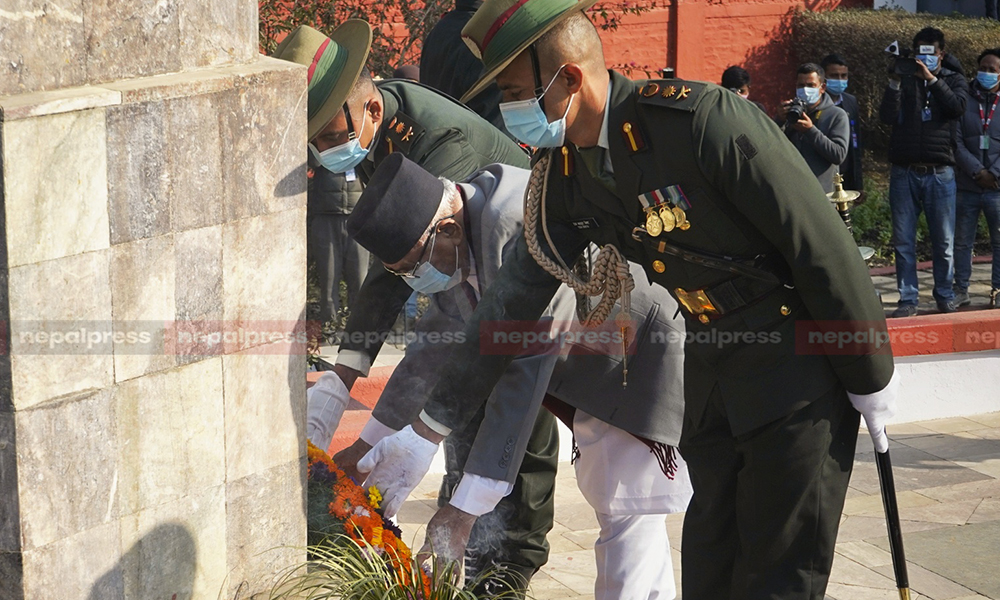 In the memory of the heroic martyrs, ‘Martyr’s Week’ has been celebrated on a weekly basis from January 26 to January 30 in association with the Kathmandu Metropolitan City.

On the last day of the week-long program, a special tribute meeting was organized at Shahid Udyan Lainchaur on Friday. 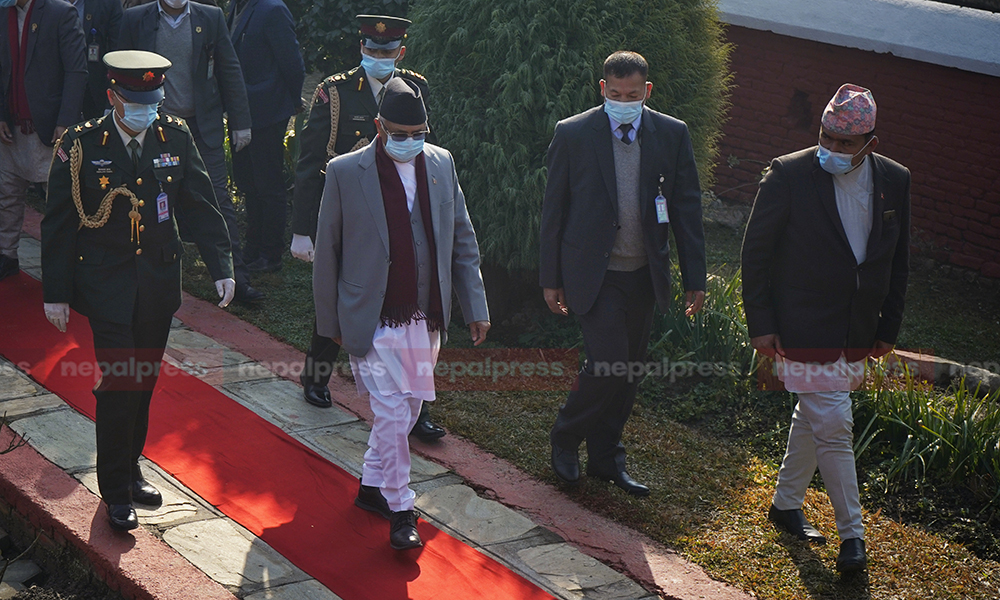 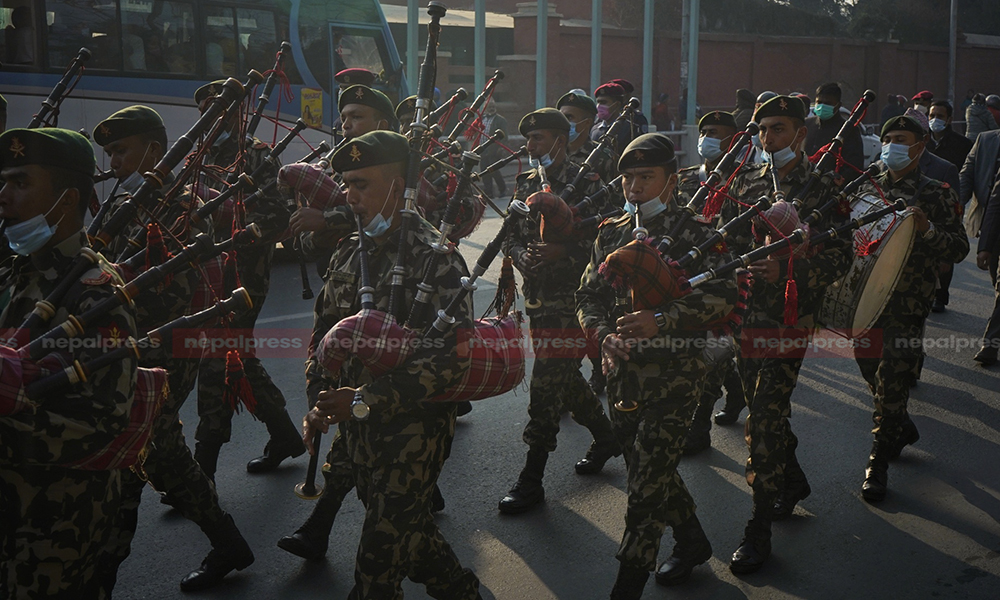 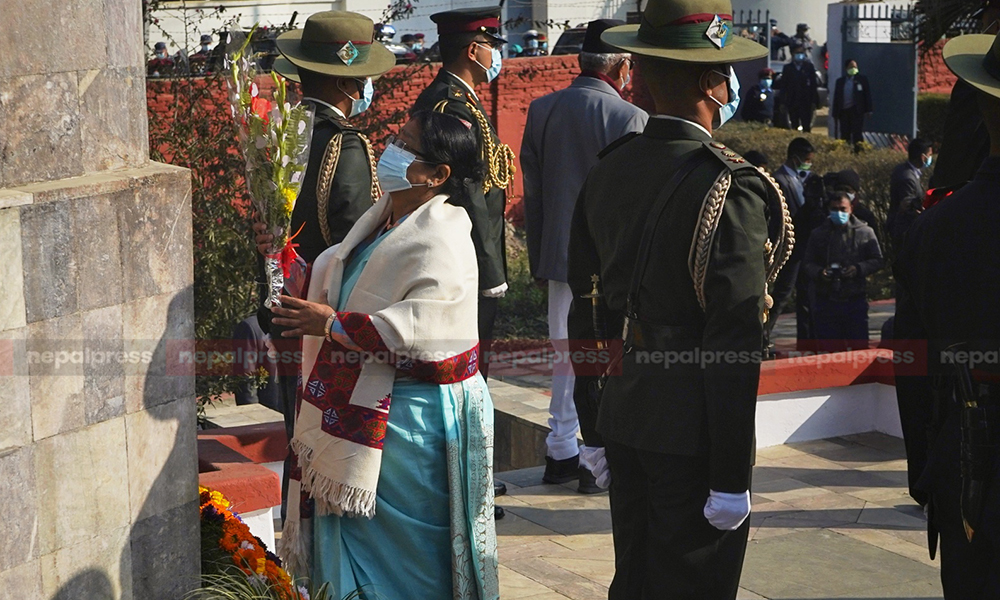