Bollywood lineup announcement for the year 2021 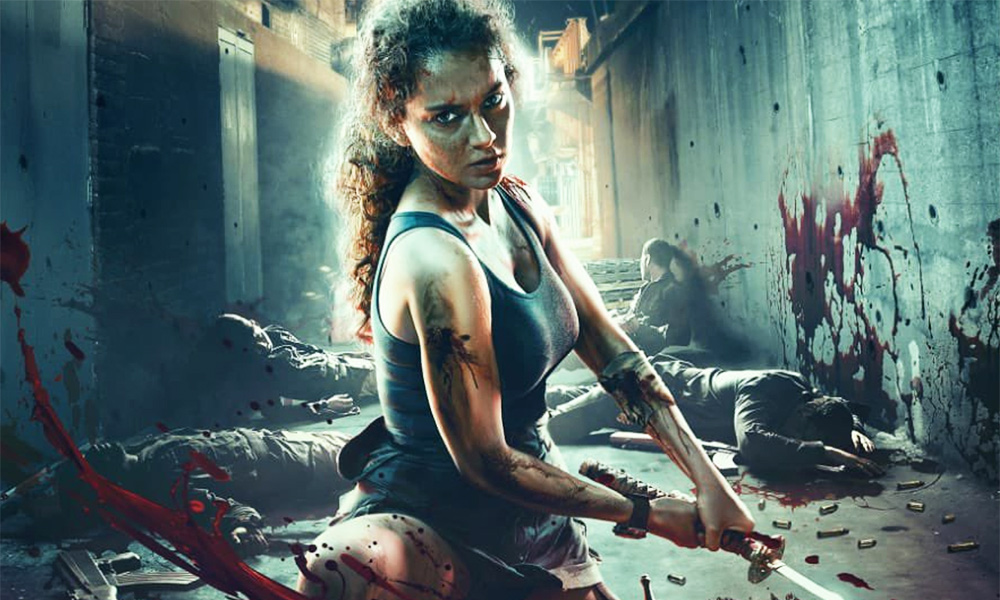 KATHMANDU: Bollywood has unveiled the lineup of the film to be released for the year 2021. According to Bollywood trend analyst Taran Adarsh, the lineup for the upcoming Christmas has been announced.

According to the news, Tuesdays and Fridays will be released on the 19th of February. Similarly Haathi Mere Saathi on 26 March, Salman Khan starred Radhe on Eid, Satyamev Jayate on  May 14, Pushpa on August 14 and  Sharmaji on September 4.

Also, Kangana Ranaut’s Dhakad is set to be released on October 1, RRR on October 13, Maidan on October 15, Jersey on November 5 and Lal Singh Chadda on Christmas.

This lineup will also have an impact on the Nepali Film industry and Nepali Movie Hall.