The Court is Supreme 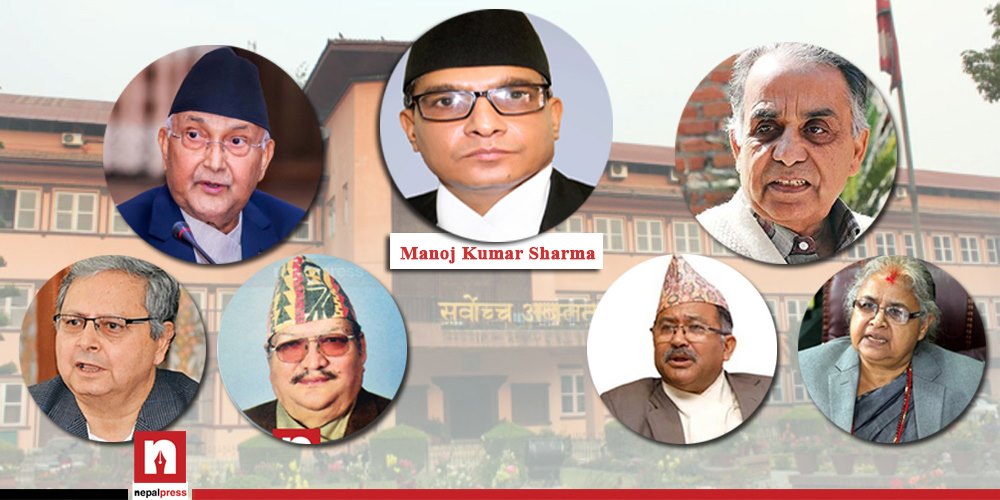 After hearing the writ petition, they have been issued an order to file a written reply within seven days except for the time limit. There is probably no precedent for the incumbent Prime Minister and former Chief Justice to be called in person to testify in a contempt case.