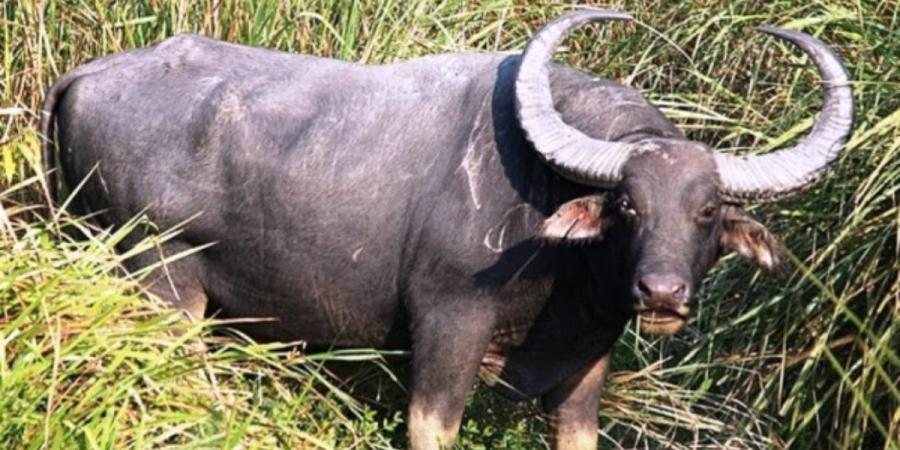 Kanchanpur, Jan 28 (RSS):   Basulal Chaudhary, 72, a local of Punarbas municipality-2, Motibasti of Kanchanpur, died when his home-reared he-buffalo attacked him.

Spokesperson of District Police Office Kanchanpur DSP Amar Bahadur Thapa Amar Bahadur Thapa informed that Chaudhary died on the spot when the domesticated animal hit him while offering grass last night.
“There is information that Chaudhary was critically injured and later breathed his last”, spokesperson Thapa added. “We will hand over the body to Chaudhary’s relatives for final rites after completing the legal process”.
Police sources said that investigation into the incident is underway.

1 killed, 2 missing after being swept away by Arang Khola in Pyuthan